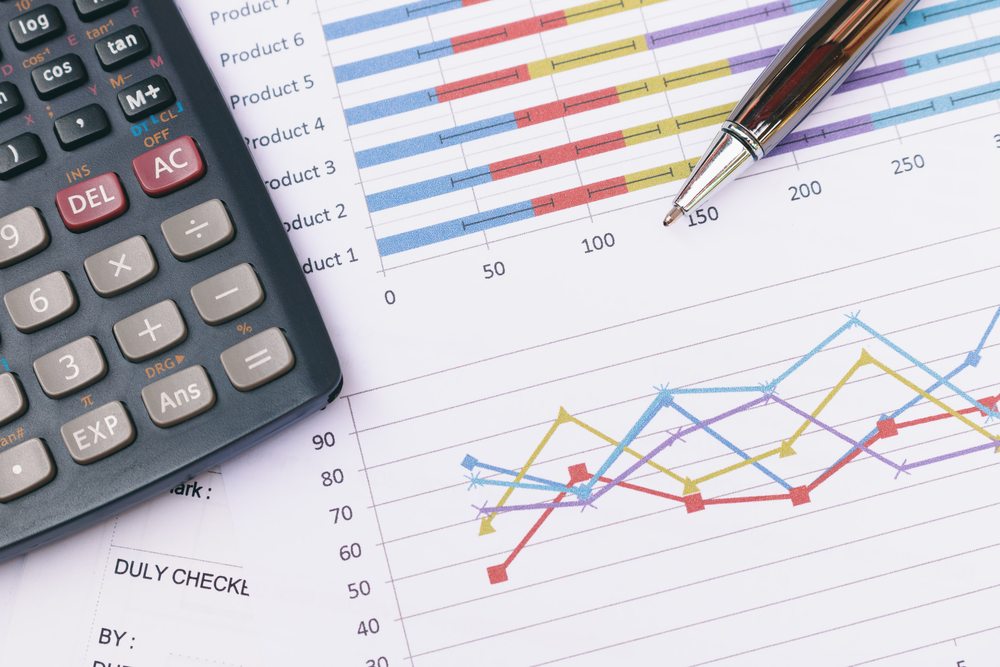 Share via
The government is set to implement a new diverted profits restriction tackling tax relief for corporate interest expenses and “reform the way that relief is provided for historic losses”, according to chancellor Philip Hammond. The chancellor claims that these measures will ensure large businesses will always pay tax in years where they make substantial gains in diverted profits, and will prevent businesses from avoiding tax by borrowing excessively in the UK to fund overseas activities. The new measures will come in to effect from April next year and are expected to raise around £5bn from the largest businesses in the UK. The announcement received mixed reviews. According to Chas Roy-Chowdhury, head of tax at ACCA, the statement under-delivered. Roy-Chowdhury said: “This Autumn Statement would have been an ideal time for the chancellor to consider a further corporation tax cut to 15 per cent. “In an increasingly competitive global environment, where major players like the US are considering hefty corporation tax cuts, a further cut would have given business a sense of security in a changing world, and positioned Britain as ahead of the curve and truly ‘open for business’. “The announcement that the government will be raising £5bn from restricting interest relief and loss relief from large companies also belies the idea that Britain is ‘open for business’. This penalty appears to be more of a one-size-fits-all measure which will negatively impact large businesses that have incurred bona fide interest charges and losses before paying tax.” Legislation of this type dates back to 2014 when former chancellor George Osborne created a “diverted profit tax” policy. Back then he said the so-called “Google tax” would would mean the UK became the first nation to make sure big multinationals pay fair tax and that there would be a 25 per cent tax on UK profits previously artificially shifted overseas. Diverted profits factors such as intellectual property payments to holding companies, moving sales to lower tax jurisdictions and the cost of licensing fees to holding company have allowed large multinational to operate in a more tax-efficient way. Stella Amiss, international tax partner at PwC, was more optimistic about Hammond’s new appraoch. She claimed that the fact Hammond has committed to cutting corporation tax to 17 per cent by 2020 allows a “bargaining chip” with the EU. She said: “In answer to critics that the UK has joined the race to the bottom, the chancellor can highlight that he has actually extended the corporation tax base, but cutting tax relief on interest.  It’s not just the percentage applied, but what it applies to that matters. “While many domestic businesses are apathetic about further cuts to corporation tax, for international investors the headline rate is deeply significant. The inbound companies we speak to say it makes a big difference to their investment decisions.”