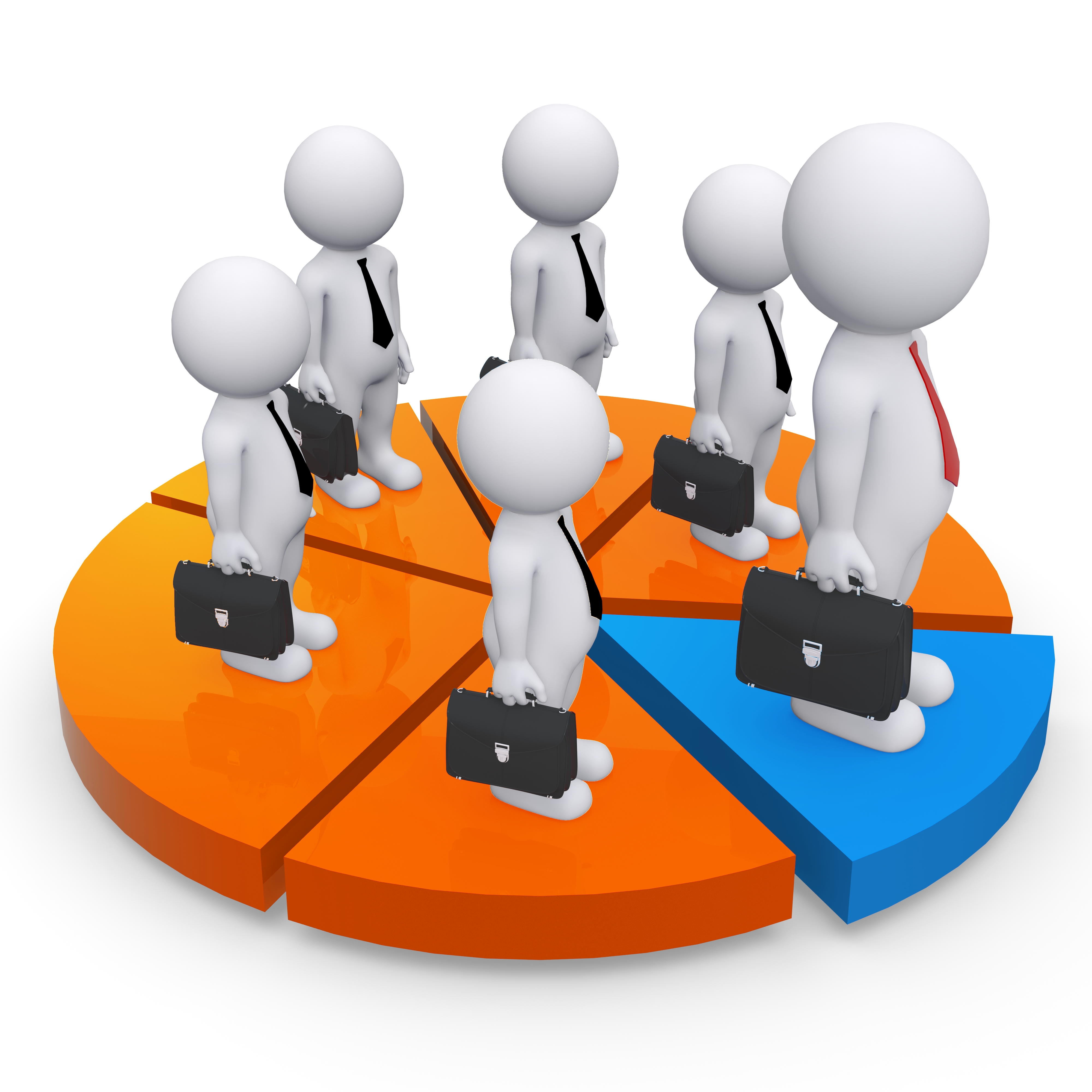 In his budget in April this year, George Osborne announced that, with effect from 2014, the Treasury would set aside £50m in tax reliefs for the employee ownership sector.