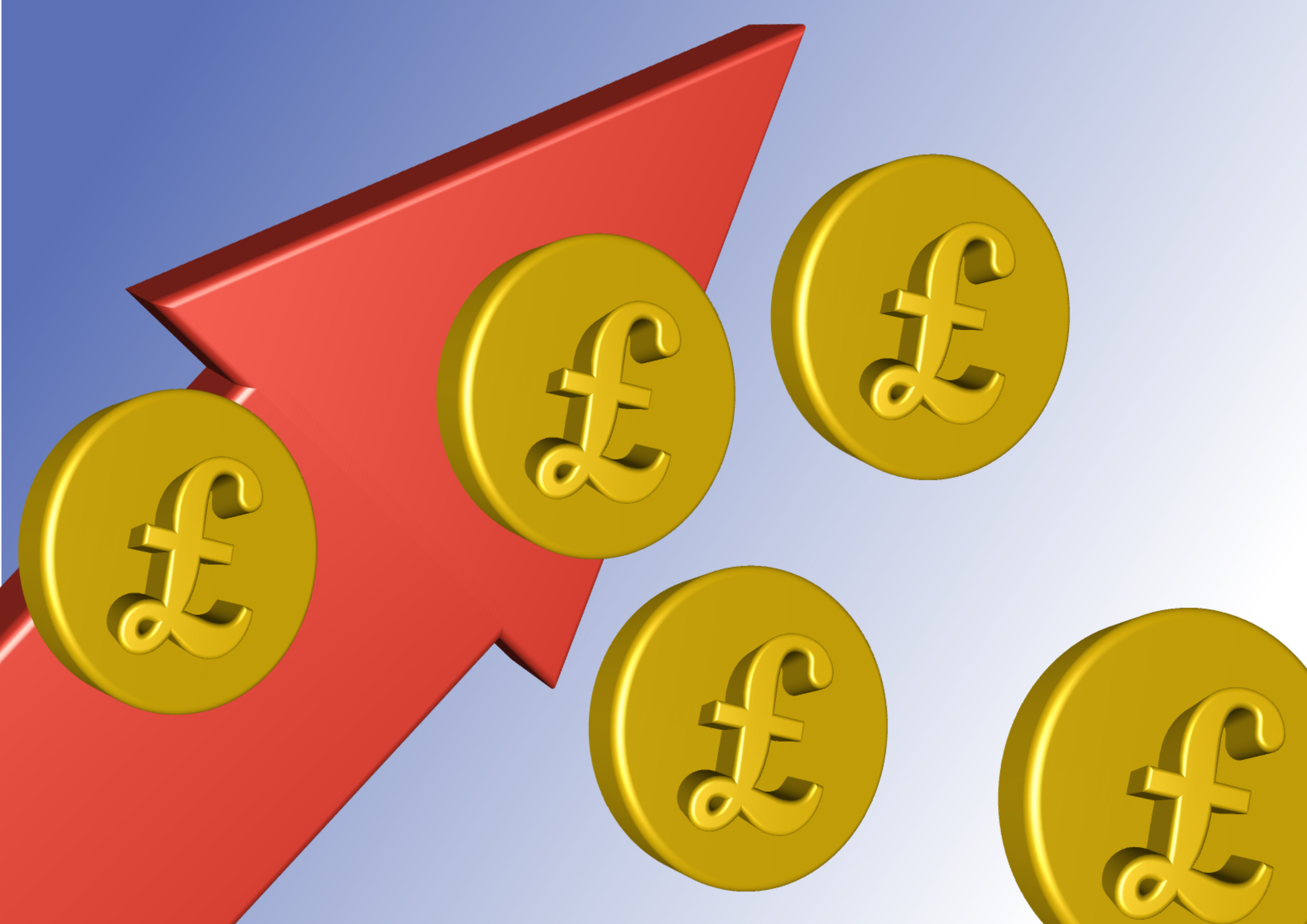 According to the ‘Shifting economic sands Perspectives on the next decade’ research, the average pay will rise by approximately 4,034 over the next decade but a return to pre-crisis trend would see pay grow by an average of 10,000 over the same time.

Michael Izza, chief executive of ICAEW, said: As a nation, we have a choice. We can stay on the existing path of low unsustainable growth with the underlying structural problems unresolved or chart a new direction towards prolonged prosperity.  “Concerns over the low business investment and widening trade gap will only be alleviated by building a more competitive economy with broad-based growth. The report also found that the private sector will create over 250,000 jobs over the next 10 years, however business investments will not rise fast enough to make up for the past years of weak growth. Despite an increasingly positive attitude and strong performance within the UK economy, the future of export growth remains modest, as the country is unlikely to achieve the 1trn export growth target. Image source

22 Mar 2021
We use cookies on our website to give you the most relevant experience by remembering your preferences and repeat visits. By clicking “Accept All”, you consent to the use of ALL the cookies. However, you may visit "Cookie Settings" to provide a controlled consent.
Cookie SettingsAccept All
Manage consent