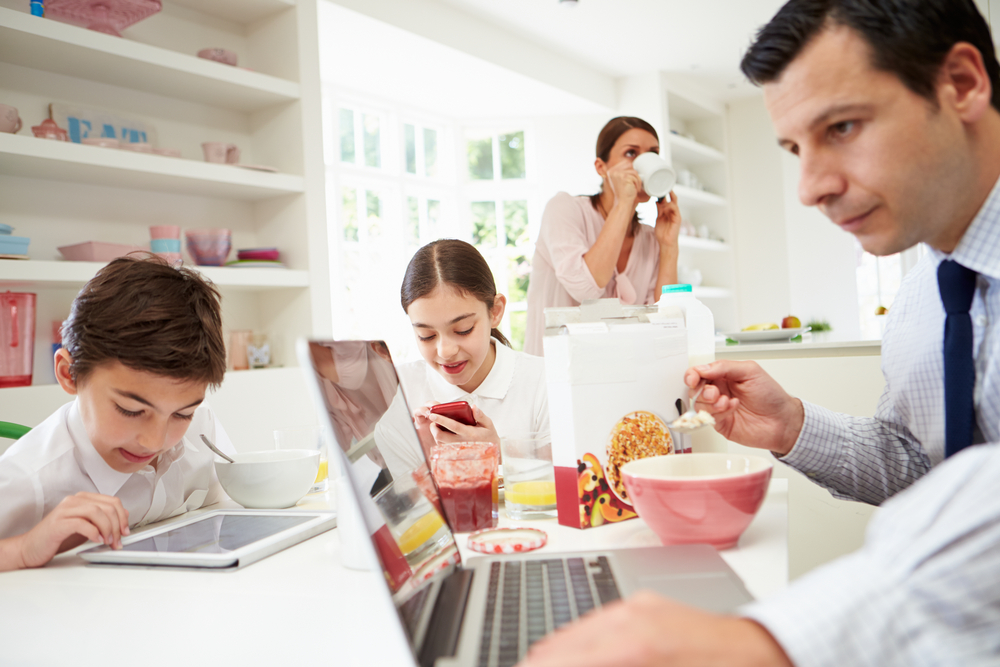 The Internet Advertising Bureau (IAB) UK is behind the study, which found 8.61bn was spent on digital ads in 2015 a 16.4 per cent year-on-year increase. Previously, the fastest rate of increase had been witnessed in 2008 when there was a 17.1 per cent growth.

With internet-connected devices the norm, there was a 12 per cent annual increase of gadget ownership to take the average to 8.3 per home. Highlighting the need for companies to deliver content to mobiles accurately, smartphones were revealed the most popular device with 2.1 in each home. That said, ownership of smart TVs grew at the fastest rate the study found, increasing by 27 per cent. They were followed by smartphones, laptops and tablets at 21 per cent, 18 per cent and 16 per cent, respectively. Tim Elkington, chief strategy officer, IAB, said: The increasing array of devices people use to go online has helped digital ad spend hit another gear as advertisers look to reach them and time spent online increases. Smartphones are the major driving force behind this, as people increasingly use them for activities they used to do on desktop, from searching and shopping to social and watching video.

Further highlighting the dominance of mobile, the platform accounted for 78 per cent of digital ad spend growth. Thats a 60.3 per cent year-on-year increase to 263bn almost a third of all digital ads with 30.5 per cent.

Elsewhere, the popularity of video was witnessed too as ad spend on the format increased 50.7 per cent to 711m. Mixing video and mobile proved to be a powerful mix, as the video spend on mobile rose to 353m ” a 98 per cent surge. Like the sound of video Here’s the Google guide to growing your business with the marketing method. By Zen Terrelonge Image: Shutterstock