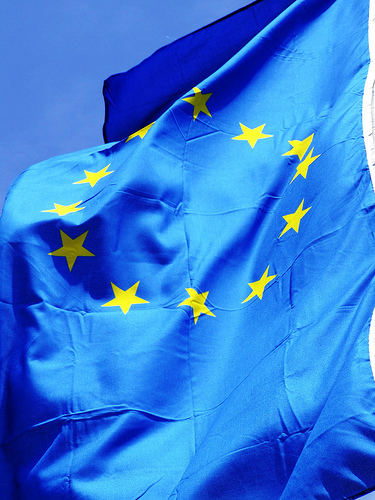 The main economies affected are Portugal, Ireland, Greece and Spain but other countries, such as Italy and Cyprus, were also adversely affected without having to resort to official help from the IMF or the EU in every case.

The types of opportunity that are likely to present are: The positive trend is clear from the performance of the stock markets in all of the relevant countries and also by the gradual reduction in bond yields in those countries. However, the temptation for exuberance again should be tempered with some consideration for the relevant risks. These include:

These risks vary from country to country but are present in several of the countries which have been mentioned. For example, there appears to have been a dramatic loss of confidence in Greece in the traditional political parties and other parties have emerged, some of them tending towards a more extreme position on the right or the left. There is even a risk that the adverse results in the European elections for the established parties may cause the Greek government to fall.  Equally, the austerity programmes invoked to reduce deficits have been fiercely criticised in Italy, Portugal, and to some extent Spain, and there is a danger of a movement away from the programmes which have been agreed with the IMF and EU. These factors inevitably have an effect upon the economic environment and the predictability which is a part of all good business relationships.

These remain but are considerably subdued and no investment or business transaction is without risk. What is important is that in assessing risk and reward one behaves as rationally and as carefully as one would with any other investment. It remains the case that one should be careful in choosing business partners or companies in which to invest and that appropriate due diligence is carried out to ensure that the right person or company has been chosen.

There are things which could happen to the UK which may, for instance, cause another set of significant fluctuations in the exchange rate between sterling and the euro. One must be mindful of an impending General Election in the UK next year, possible steps by the Bank of England to ensure that the UK economy does not overheat and the promise by at least one major UK political party to hold a referendum on EU after 2015.

Where one is making a substantial direct investment or setting up a trading relationship in any of the countries mentioned, all the considerations which apply when making an investment elsewhere in Europe will apply equally. These include: So, the watchword as always remains to take advice from your UK lawyers and accountants and ensure that you or they consult with foreign lawyers and accountants in the country where your trading partner or the proposed investment is based before doing anything which involves legally binding commitments. Jeremy Sivyer is a Partner in the corporate and commercial team at Russell-Cooke. Image source