Ironically, to get things right at the start of an international working relationship one has to wind forward to picture the end. Think about the issues and problems that might arise on a termination when appointing someone – especially when that person is to head up your business in the country in question.

For example, know what is involved in removing any directorships, bank mandates and powers of attorney you might want to grant your new country manager before you bestow them on the individual. Work out your action plan in the event of an acrimonious parting of the ways later. Avoid having single directors and consider using your UK-based executives as directors of the overseas subsidiary as an alternative to an untested new recruit, at least initially.

Keep copies of all important documentation in your UK head office, including employment contracts, share plans, leases, access to payroll records and information that may be relevant to determine applicable collective agreements, such as job specifications and nature of work. Diarise important dates such as lease renewals, equity vest dates and immigration deadlines. All this may be useful for later.

It’s vital to obtain an overview of employment law in the country in question. You shouldn’t simply use your UK contract overseas; doing so can have serious adverse consequences. Using a UK restrictive covenant in Germany, for example, can unwittingly expose the company to a compensation payment of up to six months’ salary on termination, even if you do not want to enforce the covenant.

Get the identity of the employer right in the employment contract. The immigration situation will also need considering, if you are seconding someone from the UK, as will consideration of the support you will provide in terms of living accommodation, shipping of possessions and any additional pay or benefits.

Many employers offer some form of tax equalisation arrangement when sending someone on secondment – compensating the employee for any higher income tax rates he will encounter in the new country. Speak to your accountants about income tax and social security and any double taxation issues.

Some countries, including France, require that the employment contract is translated into the local language to be legally valid – even if between two English-speaking parties. Overlook technicalities such as this at your peril. Employment law breaches in France can lead to criminal charges against individuals running a business.

With the right advice dealing with overseas appointments, engaging an employee overseas should not consume much of your time or resources. Getting the relationship on a sound footing and planning for future eventualities should avoid the mishaps and war tales which can cause so much damage to your less well informed competitors. 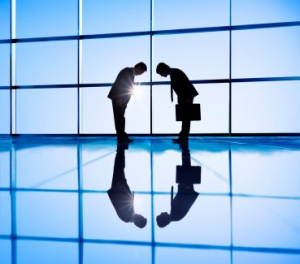 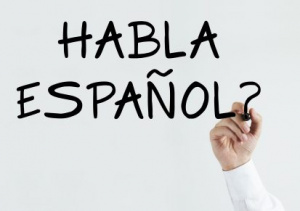