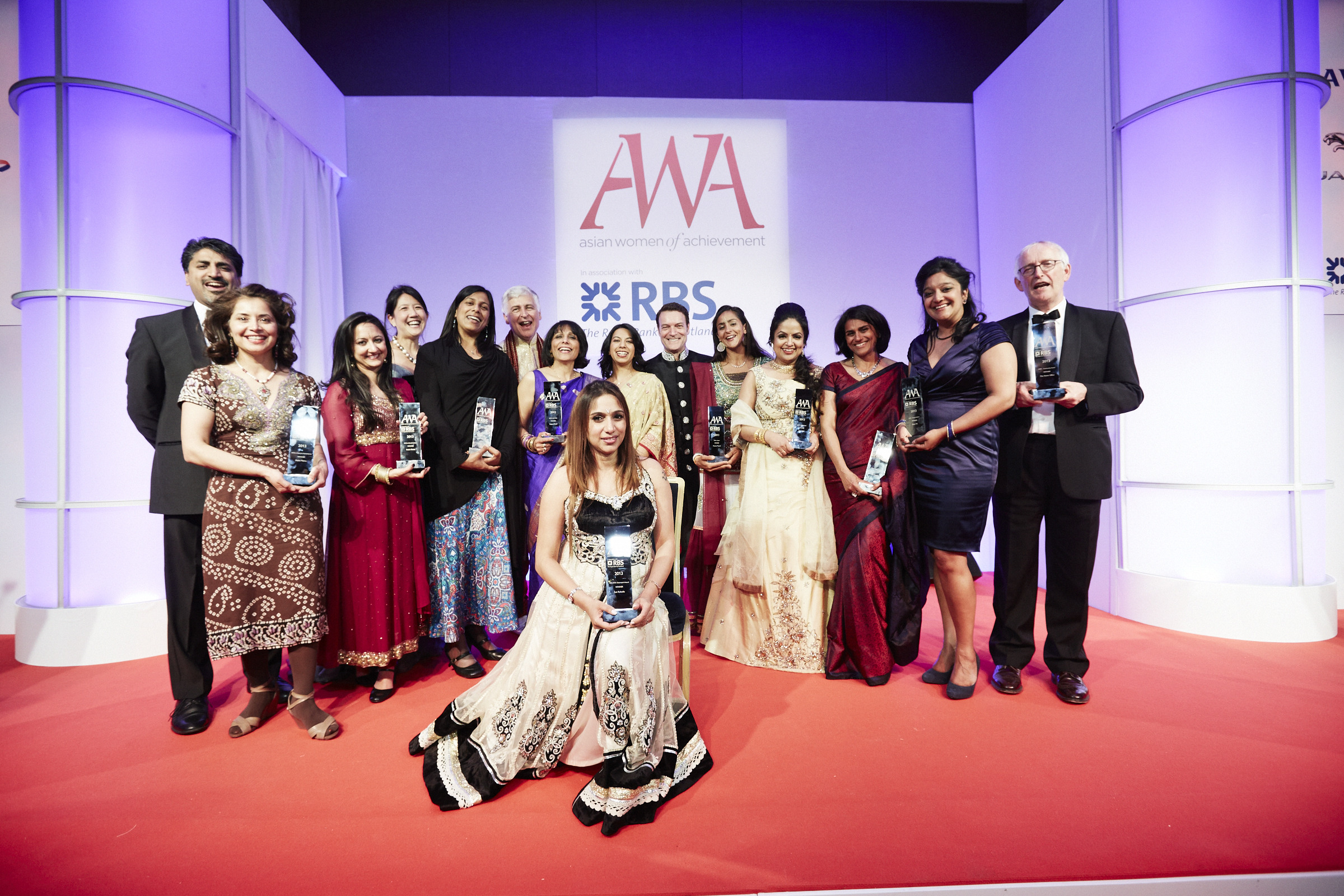 So the Asian Women of Achievement awards ceremony is over for another year.

Held in association with RBS, the 2013 awards will live long in the memory, and for many, many reasons: The Asian Women of Achievement awards were created by the food guru and entrepreneur Pinky Lilani OBE, and are hosted by Caspian Media and Real Business. Held in association with RBS, the awards are also supported by Asda, Aviva, British Airways, Enterprise Rent-A-Car, Reed Smith, MCM, MITIE Group, Jaguar Land Rover, Sodexo, Visa Europe, The Independent on Sunday, Said Business School.