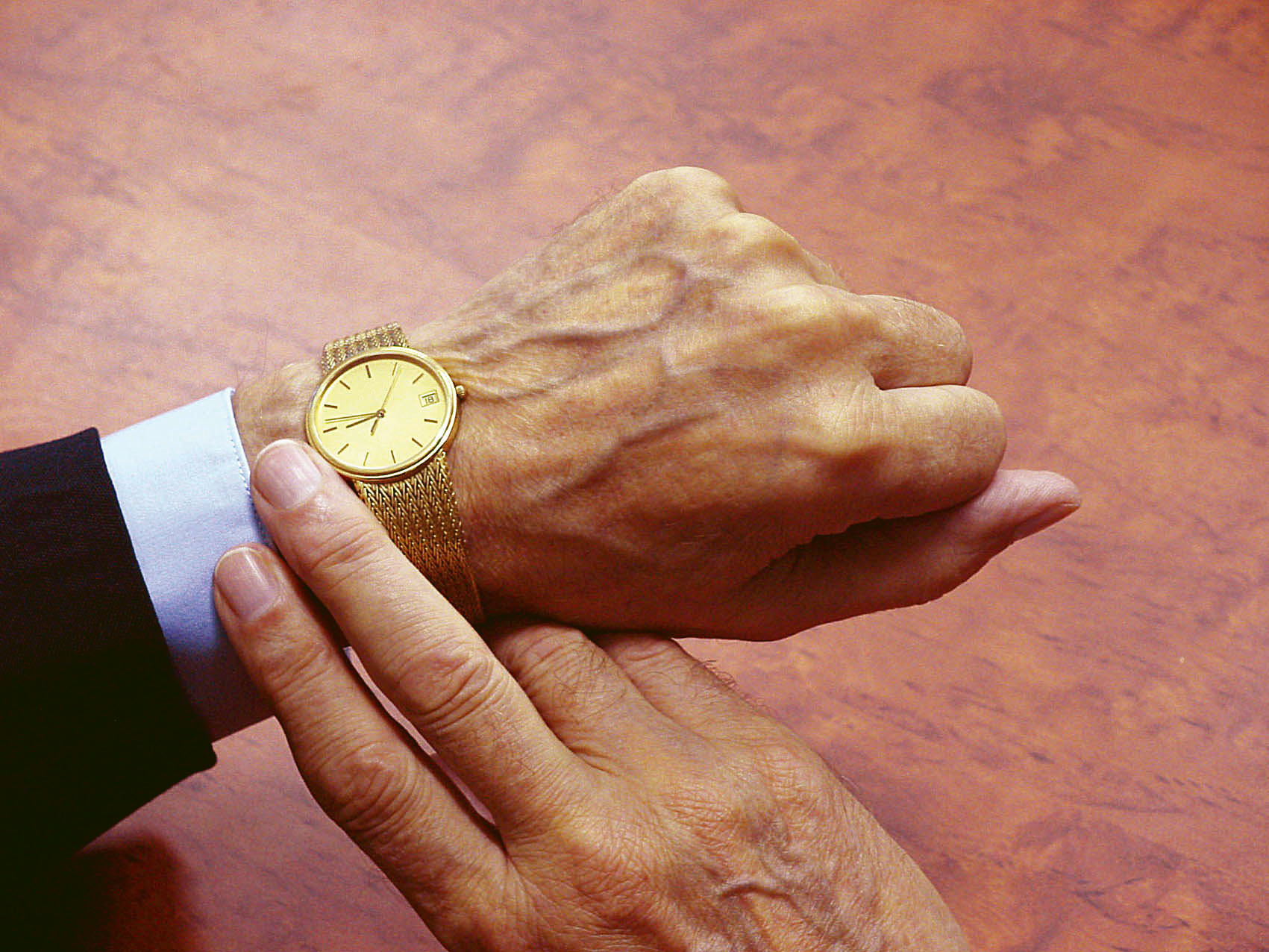 Over time, small businesses and entire industries pass from one generation to the next. But with lower levels of personal capital and home equity/ownership than their baby-boomer parents, the next generation of would-be business owners (Generation X and Y) may face a significant financial challenge to taking them over.

A new report commissioned by insurer Zurich Insurance and written by the Economist Intelligence Unit, Derailing the future of economic growth: Demographic risks and financing pressures facing the UK SME economy, finds that the emerging “capital-light” generation of small business owners and entrepreneurs, along with a lack of succession planning from current owners, presents a significant risk to small business formation and the long-term growth and competitiveness of the broader UK economy. Nearly two-thirds of small business owners questioned by the report were found to be over 50, more than one in five are aged 61-70 and just 11 per cent are aged 40 or younger.  Of those aged over 60 years old, 64 per cent said that they do not have a clear succession plan for transferring ownership and control of the business, meaning that UK SMEs may be significantly under-prepared for the retirement of their owners. Furthermore, over half (56 per cent) of respondents acknowledged that SME owners wait too long before thinking about succession planning – a situation compounded by poor pension provision. With relatively low annuity rates and a rising state pension age many small businesses owners cannot afford to retire and in many cases feel they are better off carrying on.

Coupled with later retirement, the research also reveals an emerging generation of potential “capital-lite” entrepreneurs and small business owners who may struggle to start or acquire and invest in a small business.  Twenty-nine per cent of current small business owners are worried there will be a limited number of buyers for their business, while 18% are concerned that the next generation has insufficient available capital.  These concerns are not unwarranted at a time when baby-boomers’ offspring are perhaps the most indebted the UK has ever seen. Young Britons face average student debts of £53,000 (tuition and living expenses), according to the Push university guide, and are becoming increasingly reliant on credit while also having low levels of personal savings. Furthermore, lower disposable incomes will also likely impact access to finance for future prospective entrepreneurs and small business owners.  “The danger” states Richard Coleman, director of SME at Zurich Insurance, “is that without new, younger business owners injecting fresh ideas into firms and the greater small business landscape, the necessary, natural regeneration of the SME sector may be delayed.  “At a time when the SME sector is becoming increasingly competitive through globalisation and changing dramatically due to new technologies and the Internet, this may present a significant long-term risk and ‘growth penalty’ on the UK economy.” Picture source