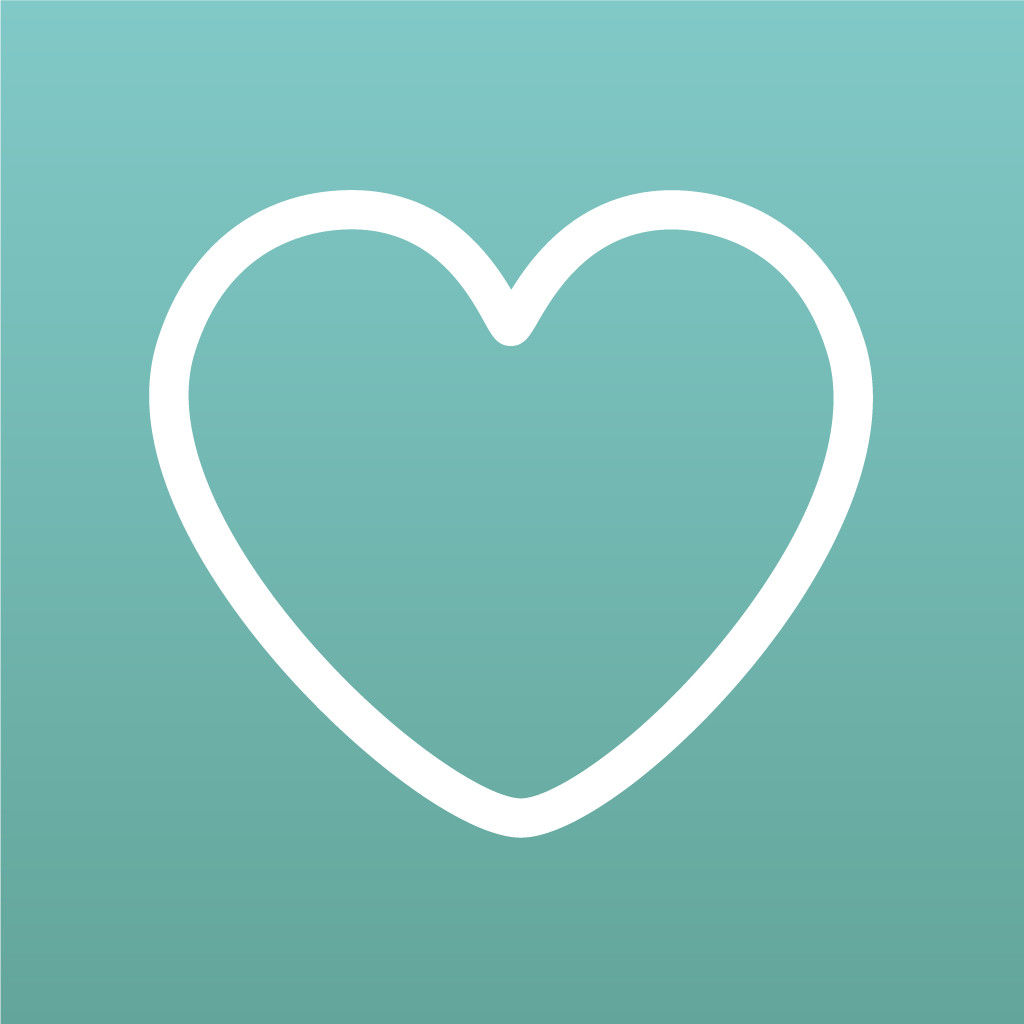 We all know today’s consumers are increasingly impatient, a trend that only seems to increase as technology evolves to present more shortcuts and faster options than those of traditional methods. Take customer services for example – why sit on a phone in a queue to complain to someone when you can head directly to Twitter and vent your outrage publicly? Healthcare in the UK is often something that causes much unrest, whether it’s down to waiting times or a lack of availability. As such, Babylon has been launched to deliver a solution to the problem. Operating as an app that can be downloaded from the App Store and Google Play, Babylon was launched in 2014 by Ali Parsa, who believed that healthcare should be accessible and available to all. An accomplished entrepreneur and engineer, Parsa was responsible for the creation of healthcare partnership Circle during the recession. The organisation grew to some £200m in revenue, 3,000 employees and went public.

With Babylon, Parsa’s newest focus, the app allows users to experience the services one would expect from GP surgeries. The platform supports video consultations, text or image-based questions, specialist referrals, clinical record access, health tracking and more. Although the team is based in London, it is working with a series of NHS practices in Essex to observe how Babylon can help GPs win more time to see people who actually need face-to-face consultations. Feedback has seen doctors report encouraging Babylon uptake that’s achieving monthly growth, while surgery waiting times have gone down weekly as a result. The company believes its solution is a global one, as 50 per cent of the world’s population has little access to quality healthcare. As time passes, with the mobile industry experiencing regular updates and investments, Babylon expects smartphones to become a thousand times more powerful in the next decade, which will unlock further opportunities. By Zen Terrelonge