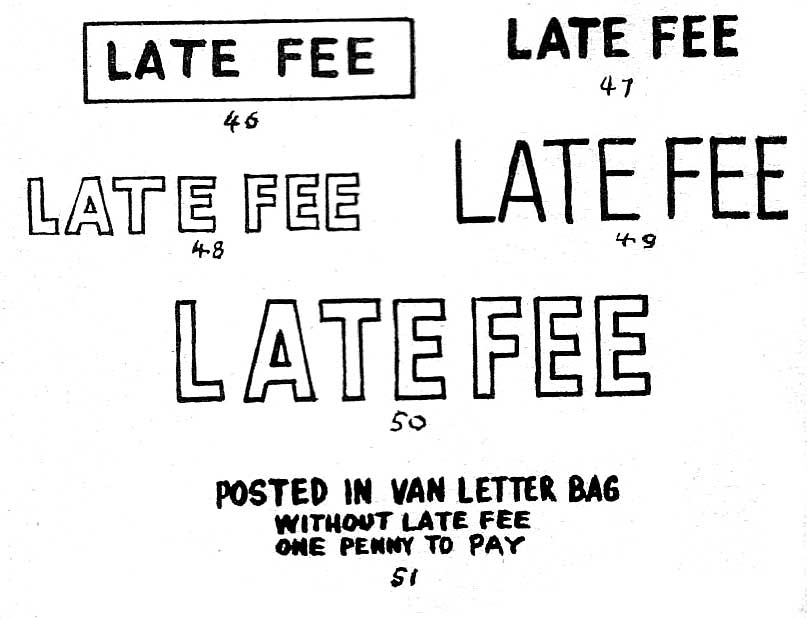 Against a backdrop of the challenging economic climate, there has been a significant rise in the use of constant reminding (69 per cent), suspending work and services (47 per cent) and writing to debtors (45 per cent). Other techniques include credit insurance (15 per cent), while almost half of businesses (47 per cent) are credit checking new customers. The result? Payment performance of UK businesses improved during the second half of 2011, according to data from Hilton-Baird Collection Services. Businesses are now waiting an average of 17 days beyond their agreed credit terms to be paid by their customers, which is a full five days sooner than in the preceding six months to July 2011. There was also an encouraging fall in the age of respondents? debtor books, with 66 per cent now classifying less than 10 per cent as more than 90 days old, up from 57 per cent in July. “Firms are taking a step in the right direction by utilising the options at their disposal,” says Alex Hilton-Baird, founder and MD of Hilton-Baird Collection Services. “While late payment remains a major issue, businesses should do all they can to stay on top of credit management and safeguard their cash flows against its impacts.” Although alternative options are available, the situation has been antagonised by the winding down of HMRC’s Time To Pay scheme. Just 69 per cent of the one in five applying to defer the repayment of their tax arrears in the second half of 2011 had their applications accepted.  Despite the evidence that some businesses are tackling payment issues head on, there still remain a number of worrying trends. The latest research shows that only 18 per cent of all firms reported no delay in payment in the last six months, though only one in four said they would consider charging interest on late payment in the next six months. How is late payment affecting your business? What tricks do you use to encourage faster payment? Leave your tips below.