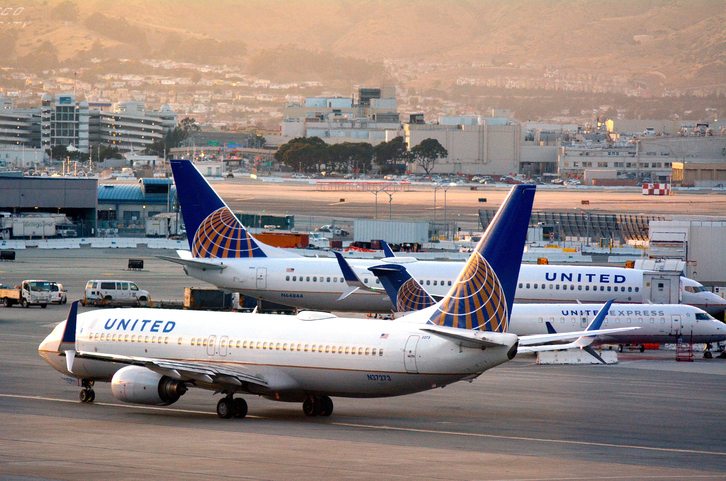 Share via
A great many factors contribute to business success, but cited as one of the most fundamental pillars is customer service. An annual study from Engine, however, found some industries – it compared 14 – were better at grasping the concept than others. While the utilities and insurance sector scored high in terms of offering bad experiences, nothing seemed able to trump the efforts of airlines and companies providing broadband/TV packages to rub customers the wrong way. Both of which, Engine explained, had seen increasing complaint levels. “British Airways’ IT meltdown and the United Airlines’ passenger incident were the most high-profile examples in an industry that seems to be struggling to look after its customers,” said Engine’s co-founder Joe Heapy. The industry seems intent on driving a wedge between the average customer and those on reward programmes, at least that’s what many explain. There seems to be a basic algorithm that assigns your worth, with numerous people coming to realise there’s far more to the small print than it may initially seem. You’re technically not guaranteed a seat until lift-off, they can pick and choose who to chuck out courtesy of said algorithm, and when you interject it means you’re “interfering with the flight crew” – hence the bloody video of a man getting dragged back into the airport. “However, it wasn’t just that the incidents were bad,” Heapy said. “Arguably it was the response by both sector companies that caused as much anger. In an era of rampant cost cutting, their actions and reactions can give the impression that people are more akin to cargo than passengers.” In the case of United Airlines, the CEO maintained the passenger was to blame for the situation, and that it was then blown out of proportion. Such attitude was never going to sit well with customers, and screams a lack of care on passengers’ behalves. And while not quite to that extent, customers are similarly frustrated at companies providing broadband and pay-TV packages. “Unfortunately this is a hyper competitive and growing market where companies over-promise on what can be delivered,” Heapy said. “This means they fall short on generating the single most important feeling people want from dealing with a company – that it’s worth what they’re paying. Ineed, a recent Ofcom report revealed complaints were most likely to revolve around the product itself, followed by how the company handles them. “Customers want their broadband and TV to work without a hitch but when there is a problem, there’s still a small window to keep them happy before frustration sets in,” Heapy eclaimed. “Remember, people aren’t asking the earth. The three things they value most when dealing with a company are honesty, efficiency and reliability – and it’s been these three consistently for the last four years of the study.” At the other end of the spectrum, restaurants and hotels were cited as the best industries for customer service. Heapy concluded: “The leading sectors and companies in customer service don’t think of it as customer service as an add-on at the front line, they put as much effort into designing the customer experience as they do their actual products.”