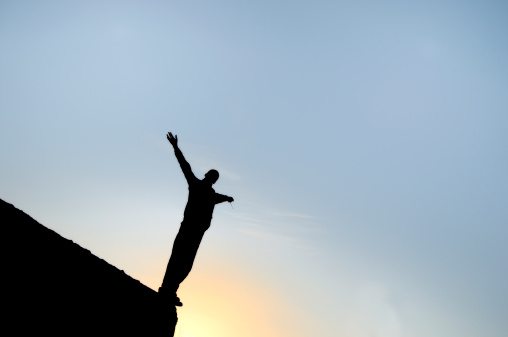 That Unite’s antics in the last week have been more than a part political is in little doubt. However, both theirs, the oil companies and indeed Royal Mail’s behavior recently serves to underline two other points: the ever-growing gap between the arrogant ignorance of corporate bodies in comparison to those of us running ordinary businesses and their apparent lack of factoring in the very grim and very real energy crisis.

We have seen price increases in petrol in the last few days, bought on by the greed of those opportunists who see a desperately buying public.  If anything is ensured to increase hate levels against both tanker drivers and the corporations, it is this. If anything is guaranteed to make us examine our reliance on petrol-fueled transport, it is a combination of unreliability and price increases. Meanwhile, released by Ofcom, Royal Mail has addressed its losses by increasing stamps from 46p to 60p, or 36p to 50p, saying gaily that it has addressed its costs too by having 50,000 people leave Royal Mail in the last decade.  So glad that they are admitting to that level of inefficient over-staffing! Yet, the reality is that with faxes initially and subsequently the internet and email, the actual demand for their service has dropped like a stone. In what private business, especially in these economic times, could we address our financial problems by providing bad and or out of date services and combining those with massive price increases? It would be business suicide and none of us would consider it. The reality is that both businesses are in panic mode. Both are facing extinction through the soaring cost of fuel, the basis for which is that quite simply the world is running out – and soon.  The age of cheap oil is over and this has been a reality for a long time. Back in the seventies, I worked on the picture research of a fascinating book called Future Shock by Alvin Tofler.  Tofler predicted all of this and more, and was one of the first to give out details of then unheard of research into alternative energy sources. Yet the western countries sat back and did nothing, letting oil reserves dwindle and the power of OPEC grow till we have become caught in a stranglehold. The reality is that it is now too late, and alternative energy sources have to become everyday realities – and fast. The stronger these are, the less control the oil sources have.  There will still be dwindling reserves, but with demand dropped they will be unable to blackmail the developed world and oil prices will be drop back to reasonable levels – not to mention a little thing called global warming being avoided! Us ordinary business people know we have to change. Our products and our methods and our services have to become more environmentally friendly and non-oil reliant. In the recession, we also know we have to provide competitive and first class reliable service. The unions’ ignorance comes as no surprise given that they have always behaved with no regard to business realities.  Royal Mail is facing a redundant future and the oil industry at best a shrunken one. When are these dinosaurs going to face up to the real world and stop ensuring both happen sooner rather than later? Jan Cavelle is founder of the Jan Cavelle Furniture Company.