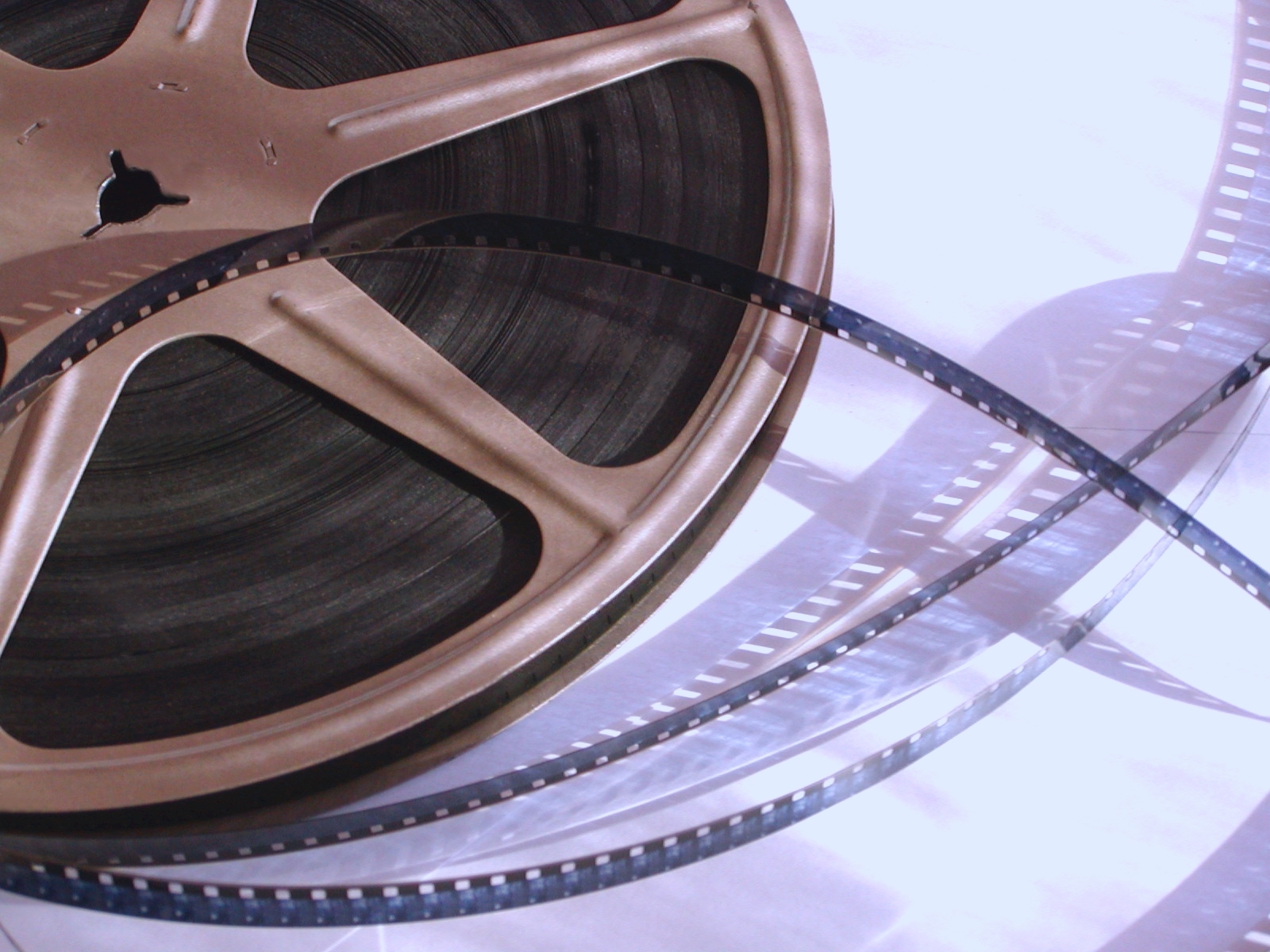 Though it missed out on the Best Film category, Gravity scooped six of the eleven gongs it was nominated for, including Best Director.

The film’s ?British? status has been controversial ? it’s directed by a Mexcian, and stars and was funded by Americans, but behind the scenes lies a huge amount of British technical and creative brilliance. The film’s complex impressive CGI scenes were shot at Pinewood and Shepperton studios, supported by a team of British staff. British production company Framestore was responsible for the film’s visual effects. Andrew M Smith, director of strategy and communications at Pinewood Studios said:
?Some of the most iconic British films produced over the last 80 years have been made at Pinewood Studios. ?With the digital revolution taking place across the creative industries we cannot afford to stand still. The private sector needs to build on the right policy conditions that have been created to support the long-term success of creative firms in order to further cement the UK?s position as Europe?s leading creative hub.? Other key British winners include motor-racing epic Rush, which took home best editing, and Philomena, which was awarded best adapted screenplay. The UK film industry is worth $4.5bn to the UK economy, and the creative industries are worth ?71bn, but the CBI believes we could do even better. Katja Hall, the CBI’s chief policy director said: ?Behind the red carpet and the glamorous stars, lies a vibrant industry that contributes ?4.5 billion to the British economy. The recent extension to film tax relief announced in the autumn statement is a welcome boost for the industry. ?But to really capitalise on our global advantage we need to take action on copyright protection to make the UK the best place to invest in, and develop intellectual property.? The CBI is calling on the government and industry to ensure creative firms have the finance they need to grow and talented apprentices. It also wants to see the EU accept a Uk tax credit for the video games industry.