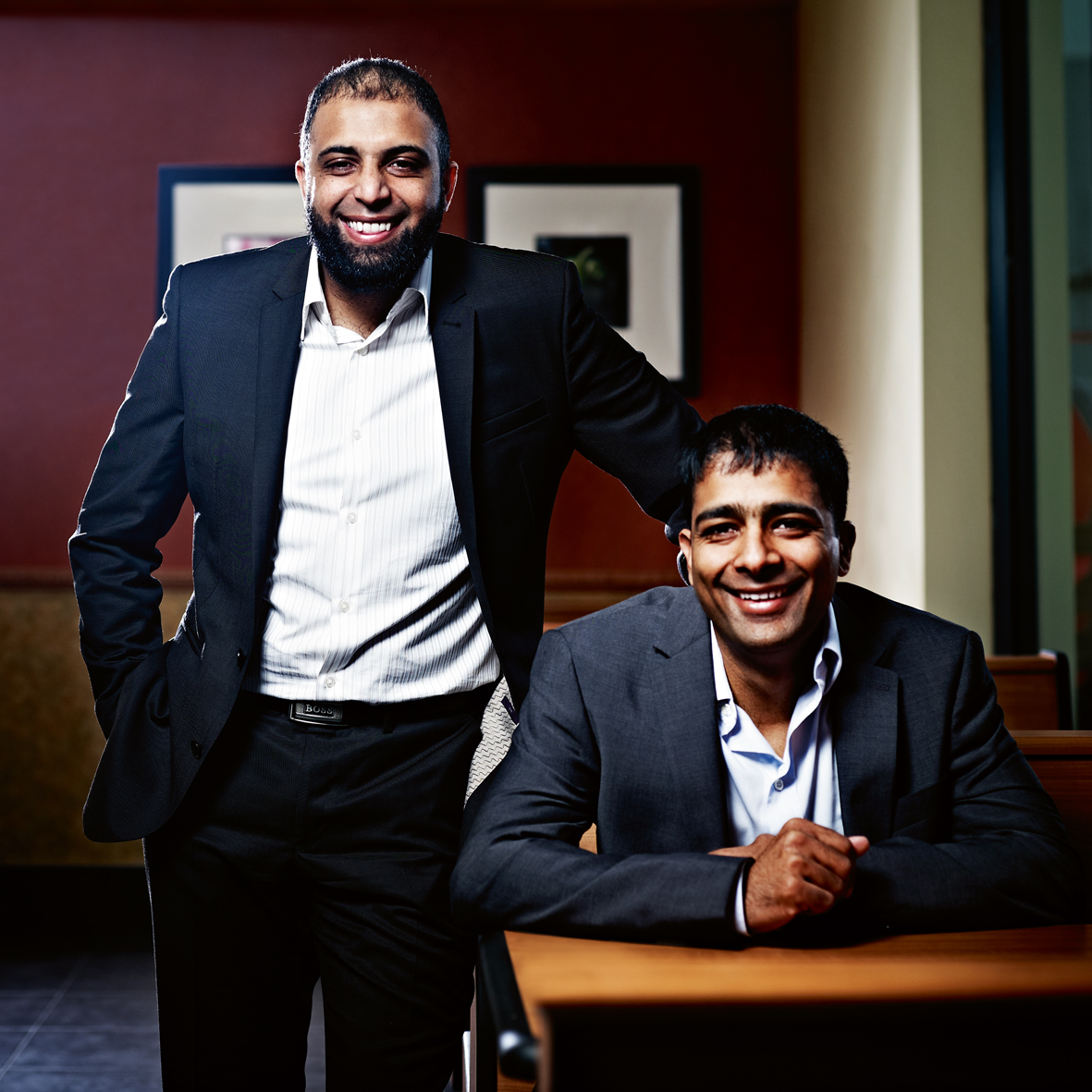 Ed Miliband’s recent leadership win and David’s tragi-comic schlep to the back-benches confirmed an old stereotype: that brothers in business are a toxic combination. A quick flick through the Sunday Times Rich List confirms this. There are very, very few brother partnerships. Even fewer sisters. Those siblings you can see are mostly in family businesses, set up by ancestors. Brothers who start a business are rarities. Yet when they work – think of the Saatchis, the Candys and the Barclays – the combination can be potent.

So what’s going on? And does it matter? One partnership that might pique your interest in the subject are brothers Mohsin and Zuber Issa. Ten years ago they were working in a petrol station in Halifax, “doing the stock, cleaning the toilets”, as Zuber merrily recalls. Now they own 80 filling stations across the north. Euro Garages pulls in sales of £282m with an operating profit of £7.1m. Listening to them tell their story, it’s hard not to see the formidable advantages of going into business with a brother. At the beginning, life was so tough, only brothers would have stuck it out. “When we started out, we had only £5,000 in cash between us,” explains Zuber, the elder by 12 months. “We took a lease on a garage and had just enough money for the rental. Everything else – the petrol in the pumps and the food in the forecourt – was all on credit. Luckily, we had some very understanding suppliers.” By working painfully long hours and scrimping and saving, the brothers saved £150,000 over two years. The plan was to buy their own station. Gambling everything they’d worked for on a single roll of the dice seems, in hindsight, like a massive risk. Not the sort of thing you undertake with just anybody. With a brother, though, the gamble was acceptable. “We trust each other so much,” says Mohsin. “We knew we could make it work because we could see how our personalities complement each other. I’m the operational guy, running things day-to-day, while Zuber is more strategic, making acquisitions and seeing what we can bring to a site.” Their common upbringing helped, too. “We were sure that we could make petrol stations more profitable than anyone else. Our father came to England in the sixties and had bought a filling station. We spent weekends and after school there as children. It’s in our blood,” says Moshin. The pair believed that filling stations were typically under-resourced. Their idea was to build a store and amenities so that a quick fill-up became a full-scale shopping trip. “We used our £150,000 to buy a derelict freehold site and did it up. When we opened for business and started to compare our sales figures with those of the BP on site before us, we realised how good we were. BP are great at selling petrol, not so good at convenience retailing,” says Moshin. The Issas immediately raised money via bank loans for three more sites, which were upgraded in the same way. All delivered exceptional returns. Lloyds TSB backed the brothers to go on a buying spree. Zuber lured new partners such as Greggs, Starbucks, Burger King and Subway to improve each location. Last year, the pair acquired Bolton West on the M1, ranked Britain’s worst motorway services area, and are spending £5m turning it into one of the best. The brotherly vibe has permeated the entire firm. “We are all very close – across the company. We promote from within, so that cashiers can become managers and rise though the ranks. We all share the highs and the lows,” says Zuber. And the brothers are still as close as ever: “Fall out? Never. We don’t have time, for a start!”