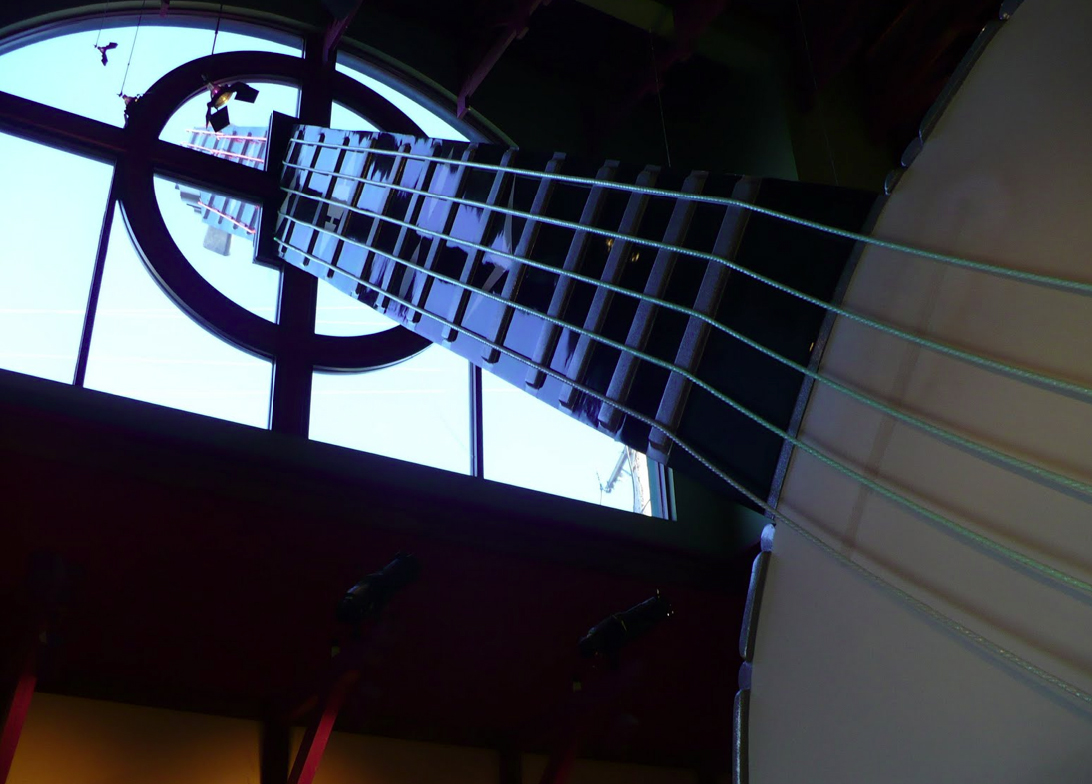 The Great British Banjo company issued a spoof press release on April 1st claiming that famous sculptors Anish Kapoor and Anthony Gormley were involved in a project to build a 50 metre high ?Banjo of the East? in Norwich, to rival Gatehead’s Angel of the North.

They had hoped to generate some April Fools Day laughs but 8 days later the story was published as a page lead in the business supplement of the Eastern Daily Press.   MD and founder Simon Middleton said: “We had posted the ridiculous idea of a 50 metre banjo sculpture on social media and almost as an afterthought we sent it to the paper.  “The story was packed with clues that it was a spoof, including saying that sculptors Anish Kapoor and Anthony Gormley were involved. And it was clearly marked April 1st. “We’ve apologised because we didn’t mean to embarrass anybody, but we have to admit the media attention has been priceless for a little banjo company like ours, and after all the paper published its own April Fool, so we hope they took ours in good heart!” The banjo company is Britain’s first production level banjo manufacturer in more than 60 years and made headlines last year when it raised almost ?50,000 for its Shackleton banjo on Kickstarter. Related: 8 of the best PR stunts ever