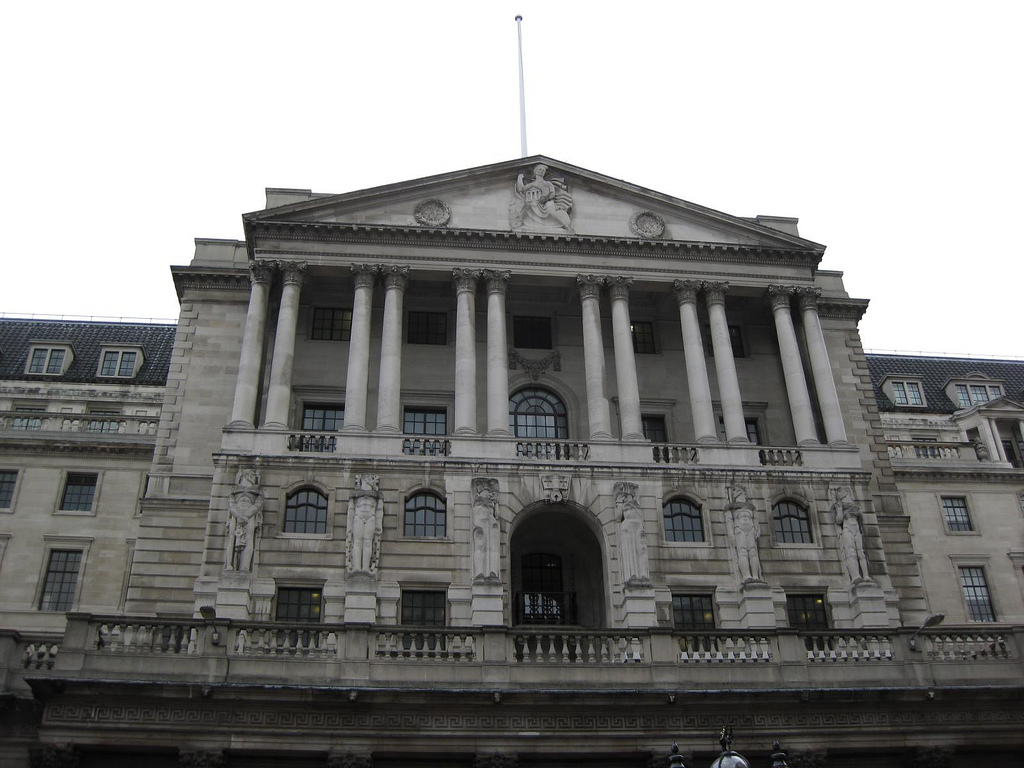 Share via
British banks are still missing lending targets to small businesses. The Bank of England’s Trends in Lending report confirms that the stock of lending to small and medium size enterprises fell by £5bn in the three-months to February. The five major banks showed net lending to businesses of all sizes decreased by £2bn.   Furthermore, whilst the cost of new loans to larger businesses decreased (compared to reference rates) the cost for small and medium-sized firms went up. These figures continue a long-term trend of depressed commercial lending by Britain’s banks – contrary to both political efforts by Coalition and to the Project Merlin remuneration agreement which incentivises higher lending levels. Gross lending decreased quarter after quarter starting in Q3 2009. Mortgage lending and consumer credit rose in the period. The banks told the Bank of England that personal guarantees required by banks are putting small business owners off borrowing money. They also admit that credit application procedures remain “onerous”. SMEs reported that banks are attempting to replace their overdraft facilities with more expensive financing arrangements. In their defence, the banks have cited lower demand for credit from small firms. Data from the Department for  Business confirms this: the value of applications for loans and overdrafts were 19 per cent lower in February than the same month last year. The report has already triggered responses from politicians and lobby groups. The LibDem peer Lord Oakeshott, who resigned as party spokesman earlier in the year due to disagreements over the drafting of Project Merlin, told the Guardian: “The bank lending horror story is getting even worse for small business – and the smaller you are, the worse it gets .The government should never have given the banks their fig leaf for failure to lend in Project Merlin – it is now putting the private sector recovery and jobs in grave danger.” The Federation of Small Businesses blamed the figures on low application rates combined with low approval rates: only 16 per cent of small firms are applying for credit, with half getting refused. On a positive note, the Bank of England says for lending to small firms is forecast to rise next quarter, giving the banks an opportunity to show whetheror not they are committed to increasing support for entrepreneurs.