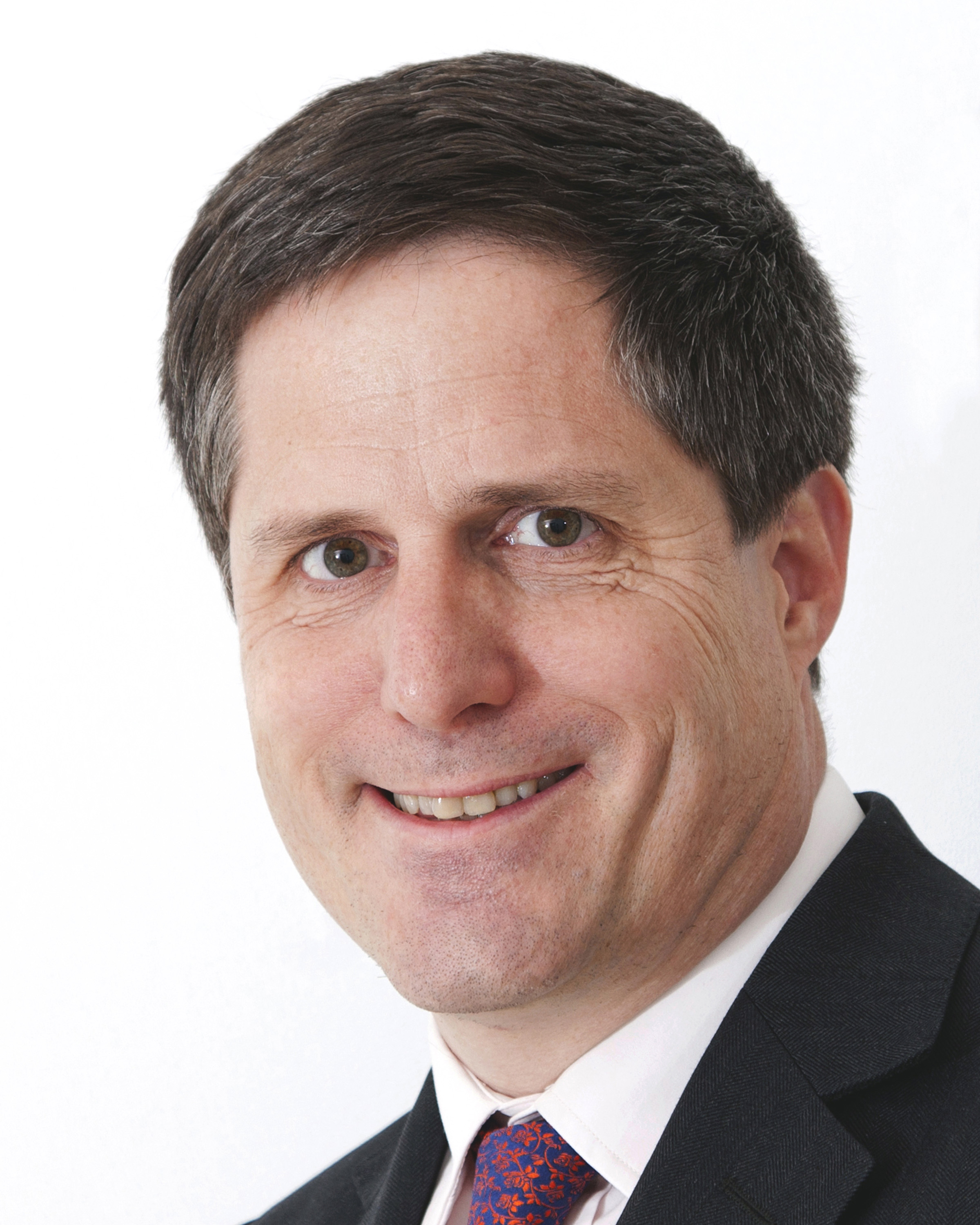 Bank lending to small businesses has fallen in 81 per cent of postcode areas, according to new figures from the British Bankers Association (BBA).

The data showed that only 22 of Britain’s 120 received a greater share of bank lending in 2012 than in 2011. Overall lending fell by ?4.5bn over the same period. The BBA attempted to play down the significance of the data, suggesting that in difficult economic times businesses are deliberately taking on less debts. Chief executive Anthony Browne says: ?We know that in these difficult economic times many businesses are building up large cash reserves and paying down debts rather than take on more borrowing. That is why the majority of regions are net depositors saving more money than they are borrowing.? He adds that “UK?s banks are putting over ?100bn into the engine room of the economy,” and participating in other initiatives to restore business confidence.  The Federation of Small Businesses suggests that the data didn’t tell the full story. National chairman John Allan says: ?While the data shows a higher proportion of firms are depositors, we know many firms are still being refused the finance they need. ?For example in the north west four in ten small firms that have applied for credit have been refused and in the East Midlands it is just over half.? By the end of the year banks will publish data for more than 10,000 postcodes detailing business lending as well as personal loans and mortgages.