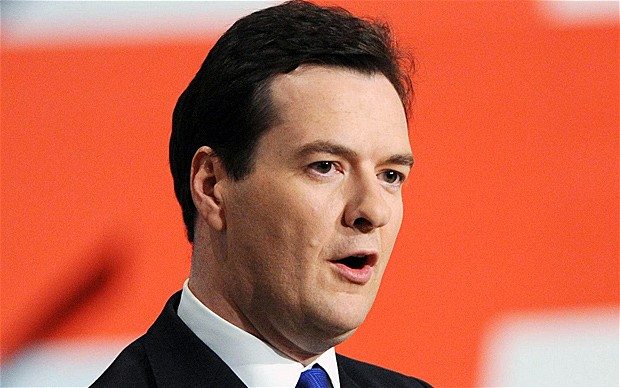 The surprise tax grab, announced on early-morning radio, comes just before the long-awaited Project Merlin deal between banks and the coalition is announced.

After months of talks, the banks are expected to agree to lend £190bn to businesses this year to keep funds flowing to a potentially crucial source of economic growth at a time when the public sector is shrinking. The agreement will be closely scrutinised for promises on bonuses and top pay – but the highest earners are unlikely to be covered by the agreement and it won’t go as far as the “Walker rules”, which had required pay over £1m to be published. Ed Balls, the shadow chancellor, said the increase was merely a “fig leaf” to disguise the Coalition’s inability to rein in City excess. William Chase, the founder of the Chase Distillery and Tyrrells Crisps, agrees: “It is self-evident to everyone that the important contribution banks can make to the British recovery is to get off their backside and started lending to small businesses,” says Chase. “The lack of finance for small business – at a sensible rate – is the single most important impediment to the British economy continuing to grow. “The £800m levy sounds like a lot of money but the figures doesn’t even begin to stand up to examination if the banks get away without reforming their lending strategy to business.” Chase is planning to host a “business boot camp” on his Herefordshire farm for British brands that are hoping to boost their exports.
“Exporting goods is how we will balance the books,” he adds. “Just look at how much support China puts behind their businesses in growing global markets. Us Brits just let everybody go first.”