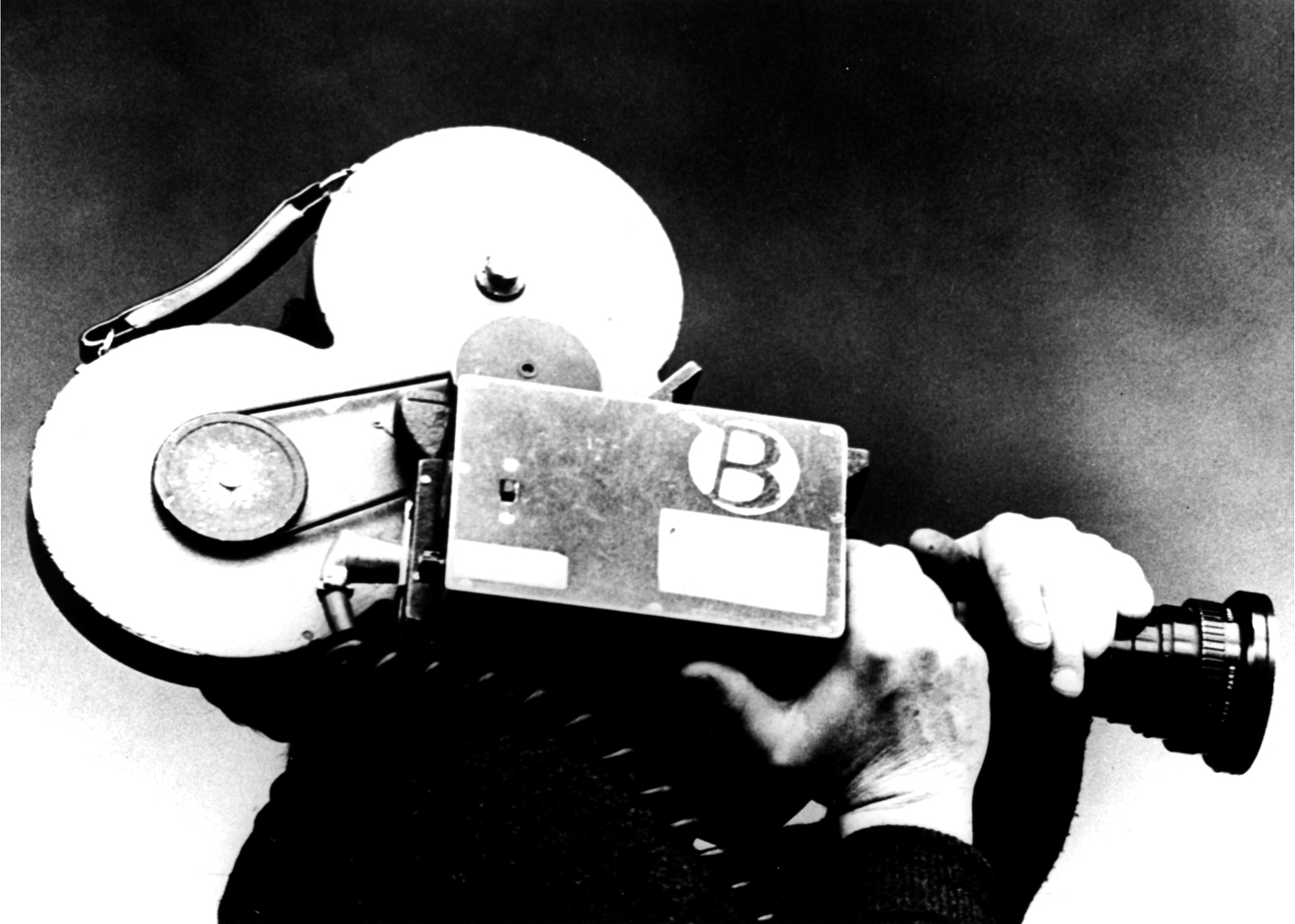 Self-made millionaire David Fishwick  was brought up in a “two-up, two-down” terrace house in Lancashire in the seventies. He left school with almost no qualifications and started buying and selling cars to help make ends meet as an apprentice builder. Now he runs Lancashire-based David Fishwick Van and Minibus Sales, one of the biggest minibus supply companies in Britain.

Fishwick began lending his own customers funds after banks reacted to the financial crash of 2008/09 by cutting financing. That sparked the idea for Bank of Dave: a new series for Channel 4 which will chart Fishwick?s journey as he attempts to generate a profit within 180 days of launching, and funds businesses in the Burnley area. Bank of Dave, produced by Glasgow?s Finestripe Productions, is designed to provide insight into the banking system and will air at the start of 2012.  Fishwick says he wanted to show how banking can be ?socially responsible, not greedy and reckless?. He plans to give loans to businesses struggling to get help from the financial giants. Fishwick has rented premises in Burnley town centre and is due to open for business in late September or October. ?There are businesses and individuals out there who are hardworking and honest but through no fault of their own, they can no longer get loans,? says 40-year-old Fishwick. ?They are being ignored and let down by the banks, while bankers still pay themselves enormous salaries and bonuses. ?My bank may be tiny but it will be better than a high street bank. And I?m going to do what the high street banks just can?t bring themselves to do, give away any profits to charity.? The venture will see him guarantee and underwrite all the banking activity from his personal fortune.