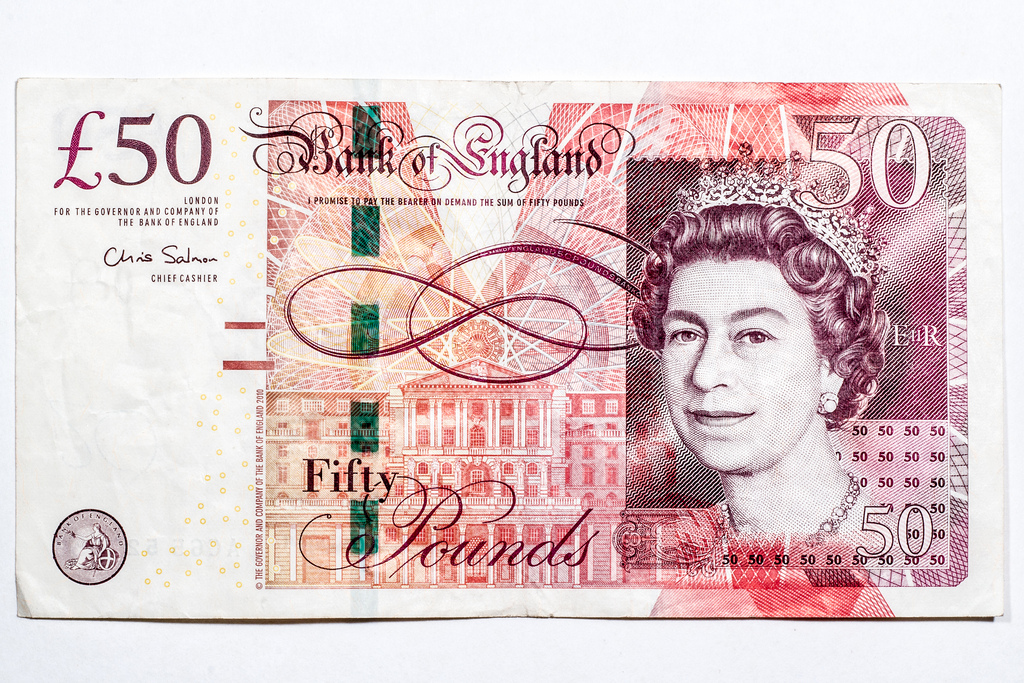 In a meeting which took place earlier in October, the MPC (Monetary Policy Committee, the policy council for the Bank of England) voted 7-2 to keep interest rates at their current record low level of 0.5 per cent.

The committee said that inflation was not strong enough to warrant an increase in interest rates. As reported in Real Business yesterday, inflation is at a five-year low of 1.2 per cent, according to figures from the Office for National Statistics (ONS). An uncertain global political and economic situation is said to have slowed down an increase in inflation. However, it appears that the UK has suffered less than much of the Eurozone, where inflation has dropped to 0.3.

Jonathan Pryor, head of FX dealing at Investec Corporate and Institutional Treasury, on this morning’s report: “While the latest minutes showed voting was unchanged at seven-to-two, there was evidence that economic unrest in the Eurozone is filtering through to the UK economy sooner than many thought.

“As we approach the vital third-quarter GDP release on Friday this is likely to keep sterling underpinned as the concerns around growth and an extended period of low inflation continue to bubble to the surface.”