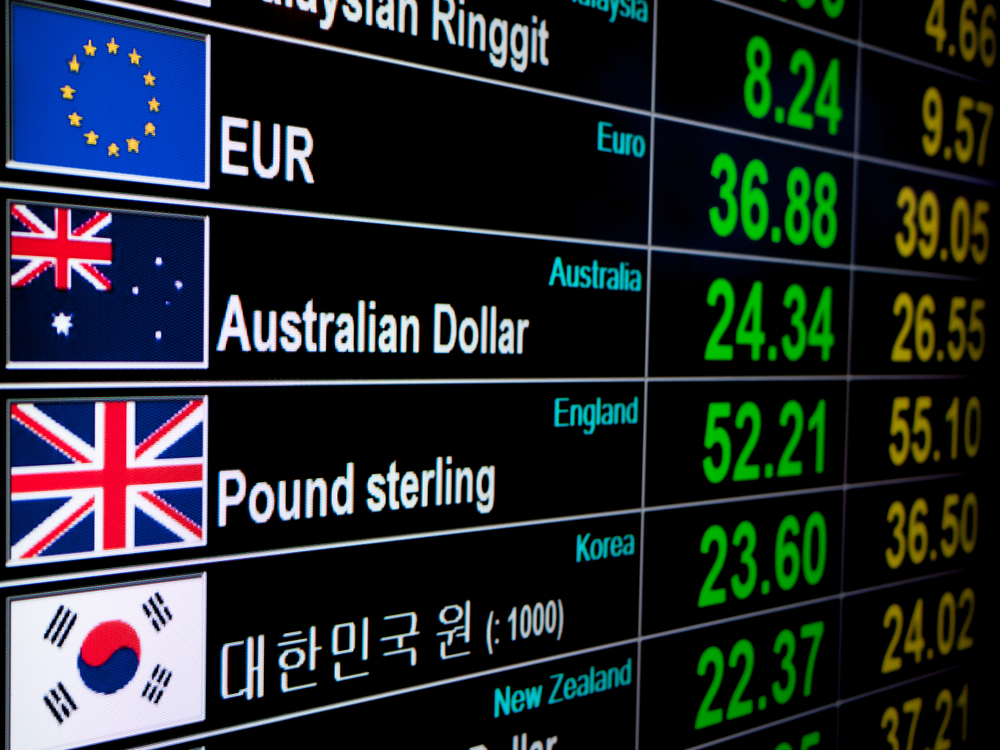 The survey of over 1,000 senior decision makers at internationally trading UK SMEs revealed that 52 per cent felt their bank did not understand their FX needs. Furthermore, 53 per cent of SMEs using a bank admitted to not understanding the charges applied to international currency transfers, whilst 49 per cent of bosses stated that banks had failed to offer a full range of appropriate products to help manage their FX needs.

Additionally, almost a third claimed they did not think their bank acted in their best interests. The research, however, also served to highlight the global ambitions of SMEs, with 87 per cent citing international expansion as key to business growth. The chasm between the international ambitions of SMEs and the suitability of banks is a cause for concern, Wirld First suggested. “This is particularly true considering UK SMEs make ?78bn in international transfers on an annual basis,” it said.  However, 65 per cent of SMEs still use banks despite being unsatisfied, with 49 per cent claiming to only use a bank if it housed the business? current account.  Read more about banks: On the findings Jonathan Quin, CEO of World First, said: ?SMEs, the engine room of our economy, are telling us that banks aren’t fulfilling foreign currency needs. If we want UK businesses to achieve more potential, particularly those in the scale up phase and eyeing up international expansion, then we need to break down as many barriers for as possible. More than half of bosses in our survey said they have struggled to expand internationally and even if one per cent of this is due to a lack of support from their FX provider, then this is simply too many. ?UK SMEs collectively transfer around ?78bn a year, so there is now a huge responsibility on the industry and policy makers to better educate businesses on the benefits of a well-managed currency strategy. Not only can a currency strategy offer certainty and security in what is likely to be a volatile year in currency markets, there are also significant cost savings to be had. For instance, if all the UK SME bosses saved just one per cent on their annual FX bill, this would amount to a whopping ?780m in total savings.?   Image: Shutterstock