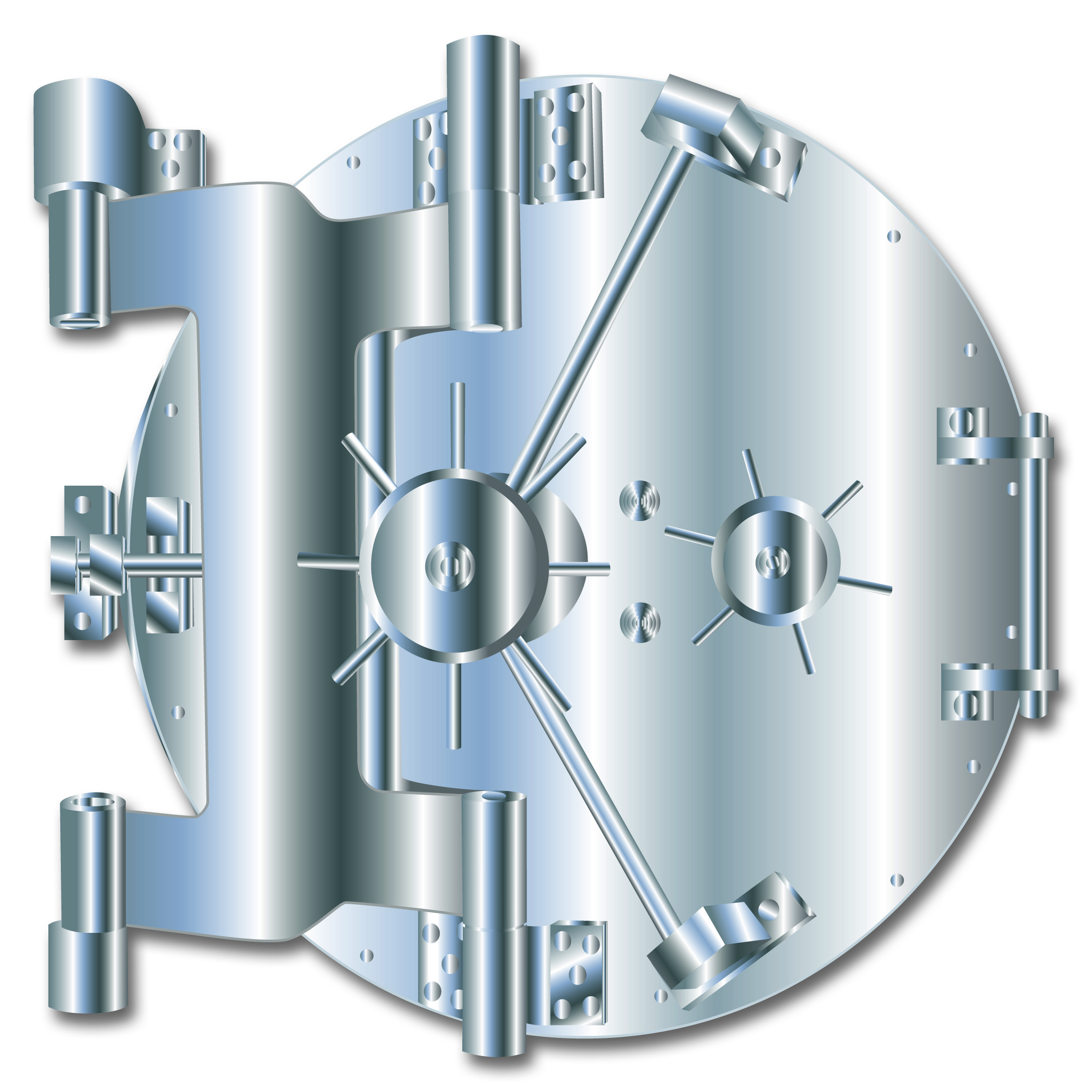 There’s a rather worrying piece in the Telegraph today over how FSA rules are stopping local branches from lending to small businesses.

Although it has long been assumed to be the case, Santander’s head of corporate and commercial banking Steve Pateman has confirmed that the bank couldn’t allow local bank managers discretion over whether – and how much – they can lend to SMEs. “The framework that is favoured by the FSA is that we dont’ have individual discretion at local relationship manager level beyond the scorecard [criteria],” the Daily Telegraph reports Steve Pateman as saying. Steve Pateman was sitting in a meeting with MPs when he explained the FSA would find it “unsatisfactory” if he let the “guy down in Barnstaple make the [lending] decision”. The FSA rejects claims that it’s micromanaging how banks lend to SMEs, however. “How the banks determine their own lending policies – highly centralised or highly decentralised – is their call. Our focus is that firms and banks put in place appropriate risk management systems. We won’t dictate how they put in place lending decisions at regional level,” explains a spokesperson for the FSA. So, what’s actually happening? Are banks just trying to follow FSA rules, or are they just using the FSA as an excuse to apply stricter and deeper checks on SMEs looking for finance? It’s probably a bit of both. The problem is that now that the economy is starting to improve/people have gotten bored of the credit crunch, everyone just expects banks to start lending freely again. And banks aren’t helping by pretending that they will. But this just won’t happen. Perhaps understandably, despite all their claims to the contrary, banks are still acting coyly when it comes to lending. After getting their fingers burnt, they’re paying more attention to who they’ll lend to. This isn’t a bad thing, as their previous no-holds-barred approach brought us to near economic collapse. You shouldn’t expect a bank to just open up its cheque book and give you whatever it is you’ve asked for. It’s better for everyone if the bank lends responsibly. Responsible lending doesn’t mean no lending. Responsible lending means that a growing business with a strong business plan has the chance to take out a loan. It means an entrepreneur who needs an overdraft can still get an overdraft to help tie him over. It means considered decision-making, where local branch managers can also make lending decisions. We want to see a back-to-basics approach where entrepreneurs get to know their branch manager, and get to tell them about their business. Banking is about numbers, but just like business, it’s also about people and ideas. Will anyone rise to the challenge?  Picture source