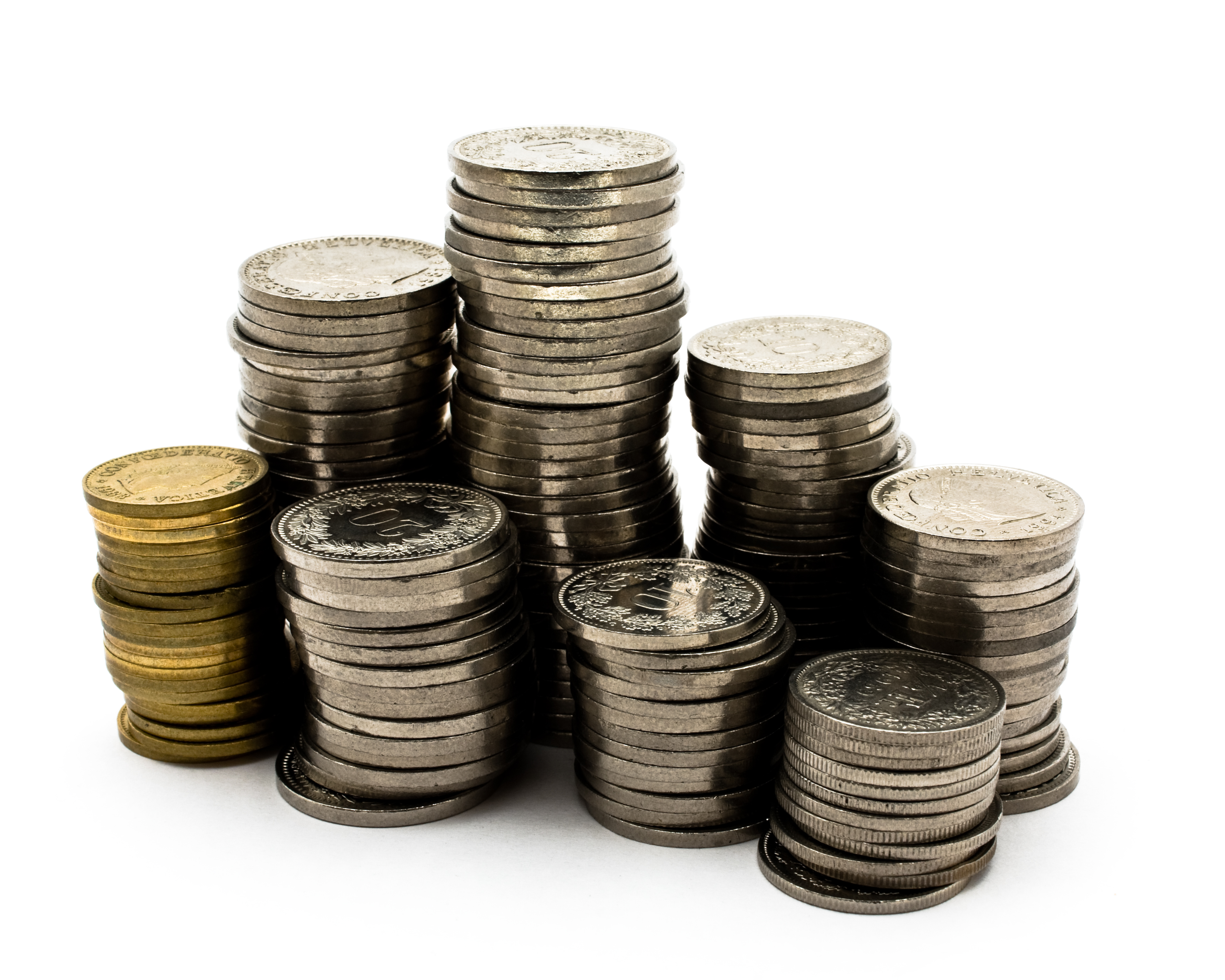 The six largest banks in the UK will invest up to £1bn in a venture capital fund designed to provide funding for SMEs, our sister title Real Deals reports.

The fund will follow a Dragons’ Den style, where the banks will effectively own a stake in each of the companies in which the fund invests. The equity injection will then put businesses on a firmer footing for a bank loan. The measures were drawn up by a taskforce comprising the British Bankers’ Association, the Treasury and the Department for Business, Innovation and Skills, and will be presented to the chancellor George Osborne and business secretary Vince Cable later this week. Lloyds, Royal Bank of Scotland, HSBC, Barclays, Santander UK and Standard Chartered will participate in the scheme and will initially commit several millions rising up to £200m each within a few years. Questions have been raised about the individual contributions of the banks as well as the scale of the project. The Financial Times reported that the fund will only apply to businesses with a turnover of more than £20m.  The fund, originally suggested by former business secretary Lord Mandelson, is being compared to the Industrial and Commercial Finance Corporation, the post-war government private equity firm that later became 3i. Mandelson’s idea failed to secure support from banks before the election in May. In addition to the VC fund, the taskforce is expected to recommend a mentoring programme for companies, a new review process for loan applications and a commitment to providing more detailed data to small businesses on lending. “We are due to present our report to the chancellor and the business secretary shortly and will then publish it in full. The report will be comprehensive and will contain important and wide-ranging recommendations,” a spokesperson for the BBA says. Picture source