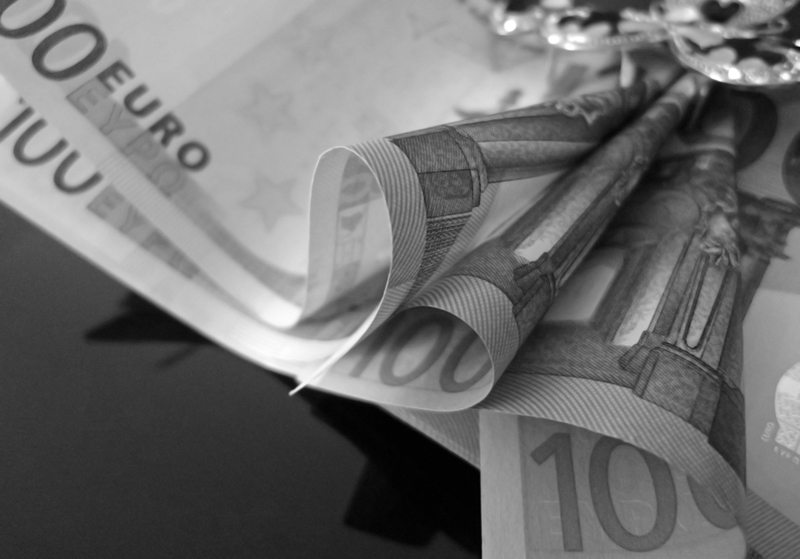 The borrowing requirement of banks is set to double next year to £25bn a month to plug the funding gap. This figure raises the question of whether the scale of the government’s planned cuts to public services is being influenced by the likelihood of another bail-out.

A new report – Where did our money go? – published this week uses Bank of England data to investigate what happened to the bail-out money two years on from the credit crunch. The report finds that: * There is a shocking lack of information in the public domain about where the money has gone, how it has been used and what has been the “quid pro quo” for the support. * Interest rates are higher than before the crisis for firms and households, including on mortgages, despite the Bank of England cutting interest rates to historic lows. * Lending to households and firms has stagnated despite the bail-outs.

“The financial crisis resulted in a massive socialisation of losses after decades of private gain,” says Tony Greenham, head of the finance and business programme at Nef and co-author of the report. “The public have already paid for the failure of the banks twice, first by bailing them out, and then by suffering a programme of drastic cuts to public services to appease the financial markets. We need urgent reform of the banking system to ensure that bailed-out banks are not allowed to repeat their failures. The government should make sure that banks use public money in a way that is socially useful and which prepares Britain for the transition to a low carbon economy.”

Nef is calling for a comprehensive package of reform, including:

* The separation of retail banking from speculative trading, and the curbing of socially unproductive financial activities.
* Breaking up the big banks, reducing them to a size where the failure of one would not jeopardise the whole economy.
* The transformation of the bailed-out Royal Bank of Scotland into a Royal Bank of Sustainability, which must redirect its investment away from fossil fuels and towards building green infrastructure.
* The introduction of a Community Reinvestment Act which would bring much needed transparency to banks’ lending and ensure they invest in all communities from which they take deposits.

“The worst of the banks were once compared to ‘vampire squids’ wrapped around the face of humanity, sucking money out of the economy to reward a few reckless speculators. Now we desperately need a finance system that is fit for the purpose of serving a productive economy, and meeting urgent environmental and social challenges,” comments Andrew Simms, Nef policy director and co-author of the report.

“For all the talk of learning lessons, the banks have been left largely untouched. They appear no more transparent or accountable, and scant new regulation has been implemented to prevent a repeat of the crisis.” Picture source