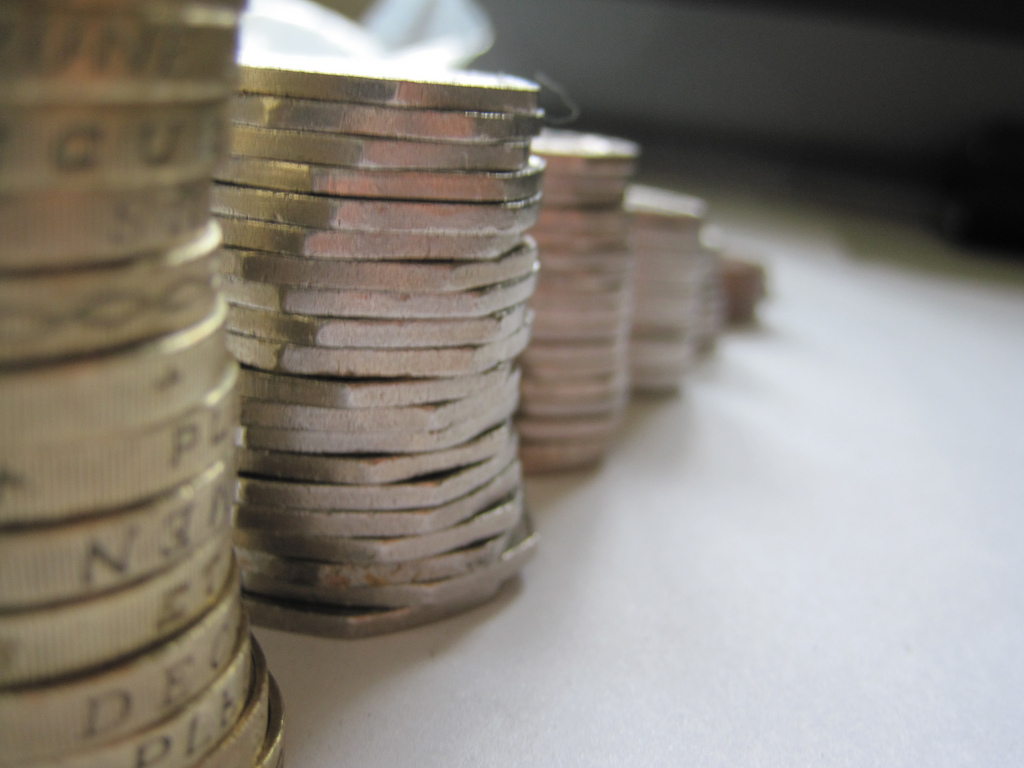 City regulator the FCA announced the news today after finding in 2012 that there were failings in the way some banks were selling interest-rate-hedging-products (IRHPs).

“Banks have picked up the pace since November; we asked that they focus their efforts on moving far making far more rapid progress in assessing individual cases and crucially in providing redress,” said the FCA’s director of supervision, Clive Adamson. However there is still as many as 40,000 small businesses yet to receive any redress. John Allan, national chairman of the Federation of Small Businesses, said:It is good that that the banks are finally making headway in offering redress for mis-sold rates swap agreements with over 158 million paid out, but there are still an estimated 40,000 businesses awaiting redress. The banks must not get complacent and making swift progress in paying the remaining redress is the only way to rebuild trust. Anthony Browne, chief executive of the British Bankers’ Association, said: Anyone who wrongly suffered as a result of having been mis-sold an interest rate hedging product will get appropriate and fair redress. Banks are working hard to complete the reviews and as the regulator notes today the process is speeding up. Image source