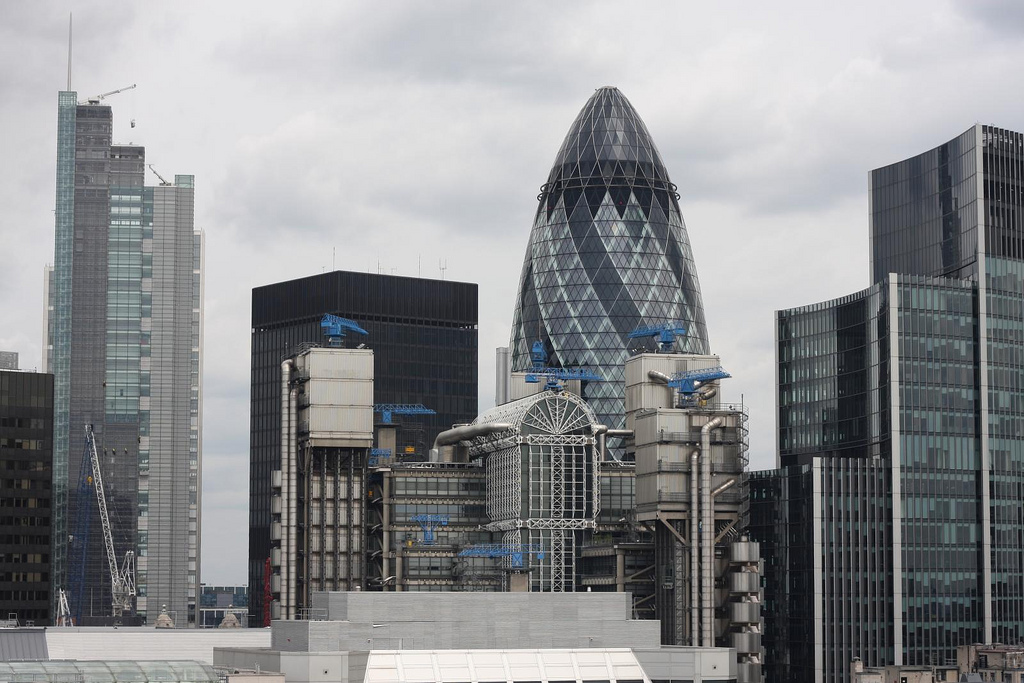 The BRDC Continental research showed that while success rates were at 67 per cent, confidence in success over the same period was just 37 per cent.

The survey found that 6 per cent of SMEs, 270,000 in total, do not apply for finance despite identifying a need for it. In response to this shortfall, the British Bankers Association is launching a campaign to encourage small businesses to apply for finance. Anthony Browne, chief executive of the BBA, said: ?We?ve launched this campaign to let businesses know that they are a lot more likely to get finance than they think. ?This matters because more successful loan applications mean more orders for equipment, more new jobs and more plans to expand. ?Small businesses are the engine room of the economy and the research we publish today shows how much stronger our recovery could be if more SMEs approached their banks for finance?. In the wake of the financial crisis there are concerns that businesses don’t trust banks and that the economy is suffering as a result. The BRDC survey suggests that as many as 48,000 new equipment orders or 16,000 new products or improved offerings could be created if the shortfall was addressed. John Allan, national chairman of the FSB, said: ?The underlying issue remains that small firms have lost trust in their bank and much more needs to be done to repair the damage. ?A crucial element in rebuilding trust is for banks to repair communication with small business customers, having a relationship with them not only throughout the process of applying for finance but as they develop and grow their businesses over the long term.? The campaign, which is supported by Barclays, HSBC, Natwest, RBS, Lloyds and Santander, will also raise awareness of the independent appeals process, which allows businesses to challenge banks which turn them down. The process is overseen by Professor Russel Griggs OBE, who said he will be closely monitoring the effectiveness of the campaign. He said: ??The Appeals Process is having a real positive impact with almost 8000 appeals, of which over 37% have been overturned which has put almost ?40million of lending into SMEs that would not have been there without the Appeals Process. ?Entrepreneurs and SMEs should approach their bank knowing that they have the right to appeal any decision the banks take.? Image source