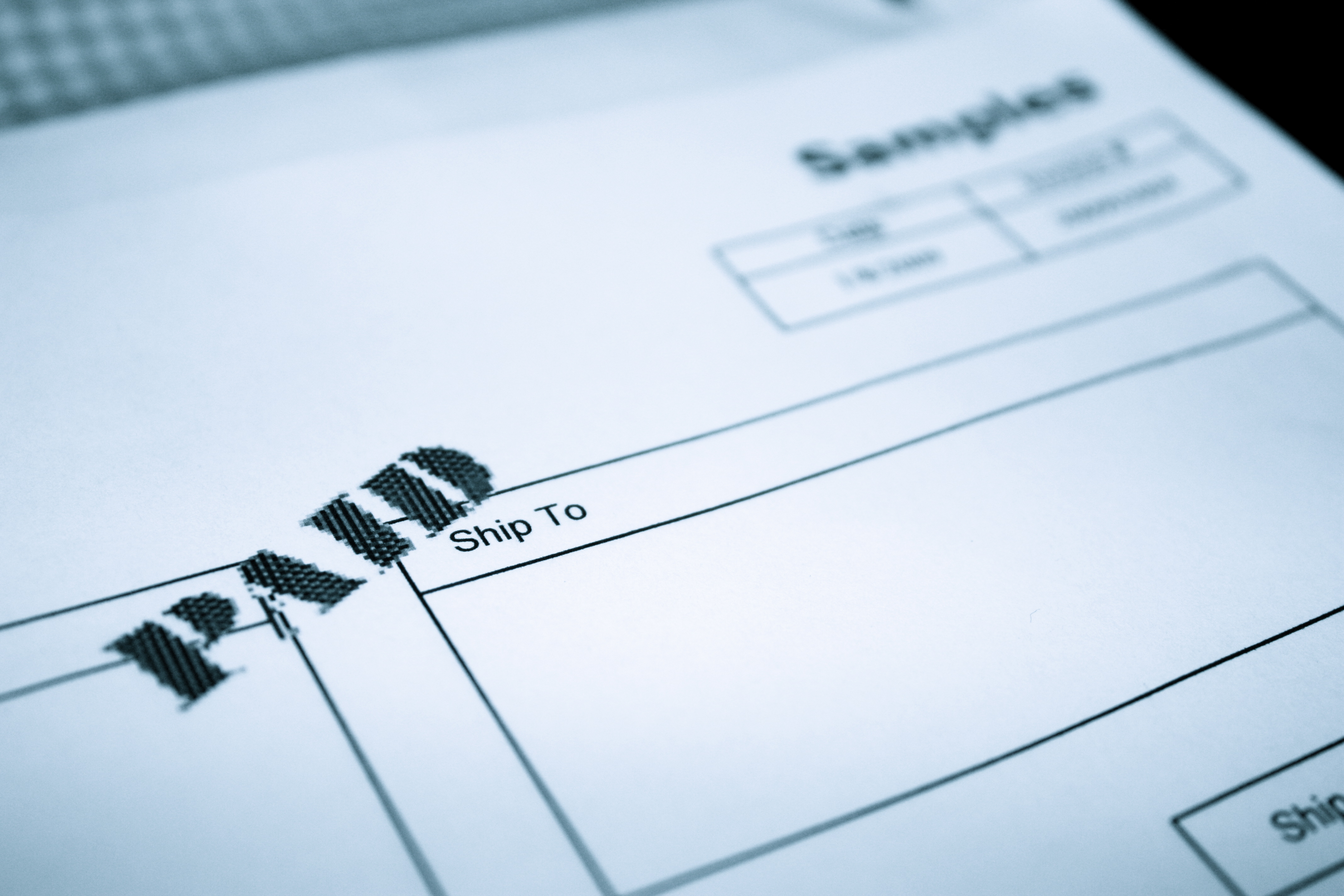 FPB chief Phil Orford MBE said: “Improving cash flow is the likely cause for late payment issues remaining static, despite lengthening payment terms.  “However, upwards of £30 billion remains tied up in late payments, costing a typical small business 130 hours a year to chase and meaning that a third are forced to seek external finance to cover the gaps in cash.” Small businesses are keen to see more action to tackle the problem, with more than a third (36 per cent) backing the idea of barring persistent late payers from Government contracts.  The Government has been consulting on methods to tackle late payments. Its response on where to go next is expected to be released when parliament returns from recess at the end of the month.  Orford added: “Government is mulling over responses to a recent late payment discussion paper, which revealed ample ideas for tackling the issue in a more robust manner including the reintroduction of compulsory reporting of company payment terms and practices, and annual checks for Prompt Payment Code signatories. “It is essential that government uses the recommendations to introduce effective measures and accepts that it not only has a responsibility to play in this area but also that its increased action can also act as an important catalyst for better payment practices.” Related: Six essential steps to getting paid on time