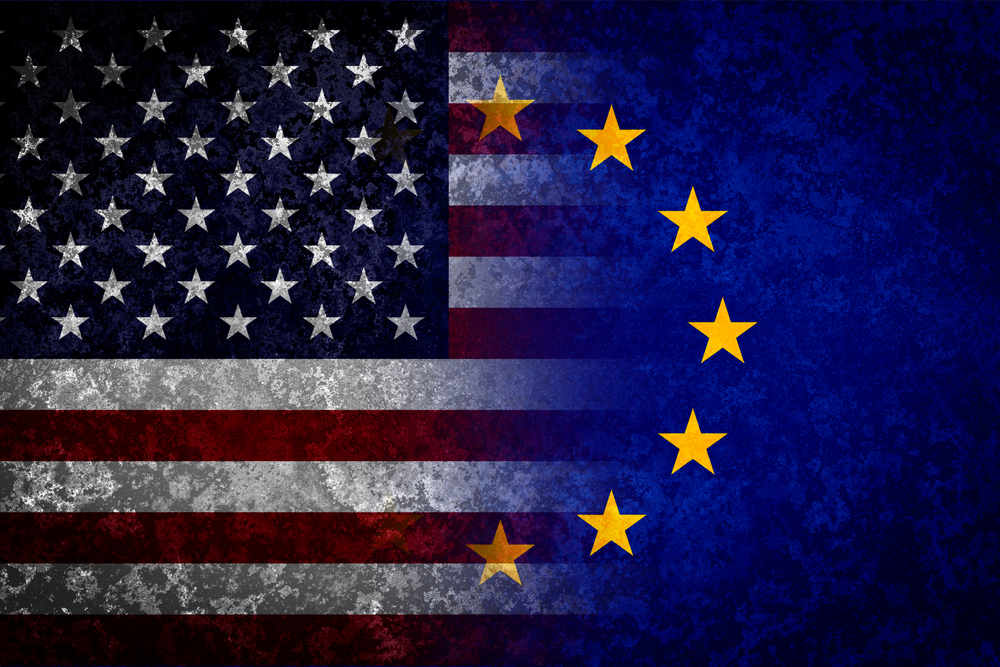 In a statement released through the Department for Business, Innovation & Skills (BIS), SMEs were cited as the hardest hit by trade barriers between the EU and the US.

These kind of companies, it said, often do not have the time or money to deal with the rules and regulations required to do business in the US. Removing unnecessary barriers and bettering regulatory operation will help to save time and money, it stated. First tabled in the 1990s, but yet to be ratified, TTIP has the potential to boost the size of the EU economy by 85bn according to the European Commission. Its aim is to reduce regulatory barriers for companies trading across the Atlantic, but little detail has been revealed regarding consultations conducted behind closed doors. The British government has now said TTIP could inject up tot 10bn into the UK economy with the average household benefiting to the tune of 400 a year. One of the primary concerns amongst critics has been that TTIP will lower standards. However, the new statement has hit out against this by saying the agreement will not lower health, safety, environmental or labour standards. This deal will not give the EU or US the power to change each others regulations, including EU restrictions on genetically modified foods. Nor will the deal prevent either the EU or the US from introducing new environmental and low carbon legislation,” it said. As covered by newspapers such as the Independent, TTIP will also not threaten public services like the NHS, the government detailed. While the European Commission has claimed that public services will be kept out of TTIP, UK trade minister Lord Livingston has reportedly admitted that talks about the NHS were still on the table.

Tackling the issue of TTIP being a threat to democracy , the government described it as a misunderstanding . The so-called Investor-State Dispute Settlement (ISDS) has a purpose of protecting small and big businesses from discriminatory or unfair treatment by a state , and not allowing foreign businesses to sue governments sat pass laws affecting profits. The UK has over 90 bilateral investment treaties with other countries and, to date, there has not been a single successful ISDS case brought against the UK, nor has the threat of potential claims affected the governments legislative programme,” the statement said. Barack Obamas recent trip to the UK was seen by many to be a way of speeding up TTIP negotiations between the likes of David Cameron, German chancellor Angela Merkel, French president Francois Hollande and Italian prime minister Matteo Renzi. Speaking during the trip, the US president said: If we dont complete negotiations this year, then upcoming political transitions in the United States and Europe could mean this agreement won’t be finished for quite some time. In February, Real Business journeyed to New York and sought some advice from UKTIs US director Martin Cook on tackling the American market.