Having taken on 2,000 young apprentices in its 2014 programme, Barclays is hoping to bolster its customer offering by adding a more diverse range of new hires in the shape of over 50 roles.

Background research by Real Business has revealed that the pilot scheme will begin in the second half of 2015 and will provide real life experience of taking out a mortgage or saving for the future.

We reached out to Barclays for comment, and head of apprenticeships Mike Thompson said: “We see real benefit in employing a workforce that reflects the diversity of our customer base. Building on the success of our existing apprenticeships programme though which we have appointed over 2,000 apprentices, we are exploring the value that those returning to work or looking for a new career can bring to our business.

“For example, individuals who have had previous careers and greater life experience can have empathy and are able to really understand and support our customers.”

Barclays already has a Digital Eagles offering, a team at Barclays established to help customers with online issues. An extension of this is Barclays’ Silver Eagles, an older generation who are technologically savvy.

The bank predicts that bringing in apprentices over 50 years of age will make the institution more accessible, providing greater empathy with requirements of certain customers.

A move to introduce older apprentices comes in the wake of government older workers champion Ros Altmann making the claim that more needs to be done to provide employers with greater incentives to train and retrain older members of society. The coalition government has made a number of apprenticeship changes, such as the forming 22 new employer-designed apprenticeships in areas such as data analysis.

Having set itself a target of getting two million people into apprenticeships during its time in charge, the government announced in December that it had reached this mark – and said it was enough to fill 25 London Olympic stadiums.

Barclays will begin promoting its new apprenticeship scheme in the second half of 2015. 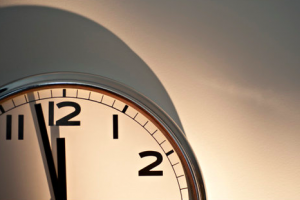 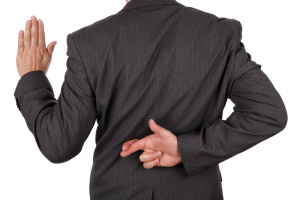