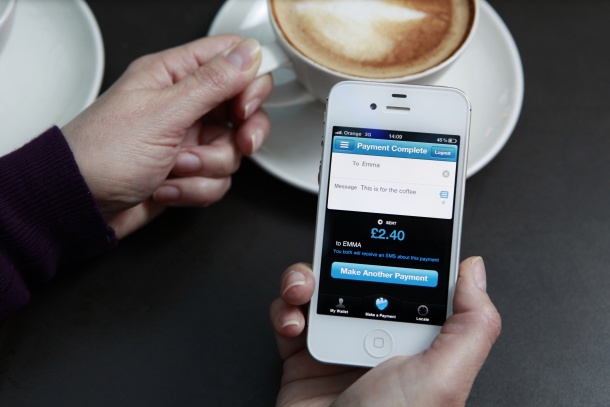 Barclays has had a keen focus on digital payments for years and a key innovation arrived with the launch of its Pingit mobile app for Android and iOS in 2012. Through it, people are able to buy goods, make donations, send gifts and more, paying via mobile number, QR code, in-app business directory or short code.

Building on its existing foundation, which has generated 3.7m app downloads, more than £1bn sent and 57,000 companies signed up, Barclays has declared on 25 February that it will be the first British bank to allow people to pay each other and small business through their Twitter handles from 10 March.

The feature will run across both Android and iOS, while the bank is hoping the introduction of the service will bring on increased adoption by appealing to the 13.5m Twitter users across the country, especially as 80 per cent of Brits use the channel via their mobile.

The move follows a study from earlier in February which questioned whether UK retailers will ever be truly ready for the digital demands of Brit consumer. It came to light that 36 per cent don’t plan to make mobile payments this year, but 45 per cent said they would be happy to experiment with social media-based payments, which suggests the new integration has come at the right time.

Darren Foulds, director of Barclays Mobile Banking and Pingit, said: “We are always on the lookout for new and exciting ways to make people’s lives easier and customer feedback plays a big part in how we chose to further develop our apps.

“Adding the ability to pay people or a small business using just a Twitter handle brings together a social and digital experience to create a new step forward for mobile payments in the UK.”

The new channel will be available to all Pingit users regardless of whether they’re a direct Barclays customer, and the Pingit-based Twitter payment takes just three steps: