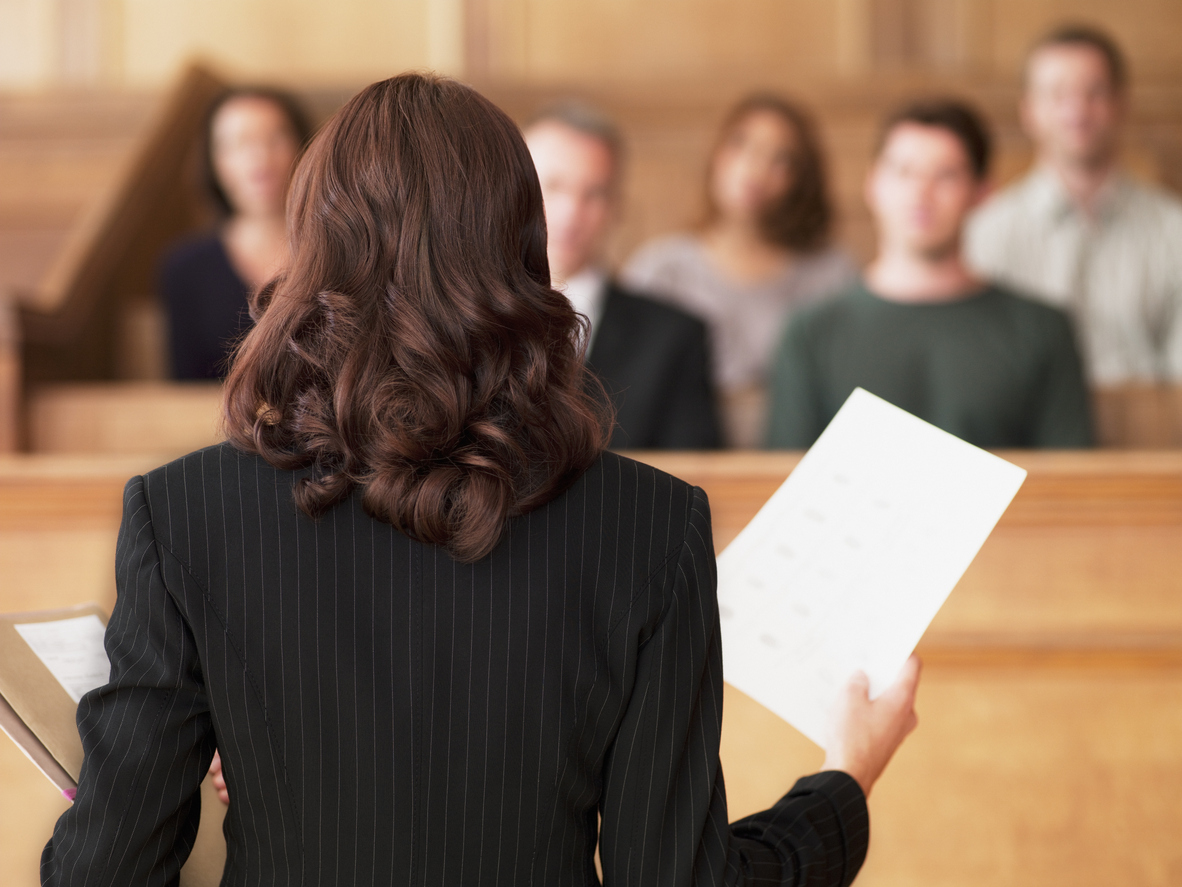 Share via
When the BBC openly published the amount paid to broadcasters, it wasn’t expecting criticism, least of all from its own staff. But react they have. The Guardian noted how Jane Garvey and Clare Balding?published?a statement regarding the matter on Twitter. ?The director general must be in no doubt about how serious an issue equal and fair pay is for women across the organisation,” it read. “The BBC should be the standard-bearer for this. We await the swift release of meaningful data that we can trust and for solutions that will rectify injustices to be put in place before the end of the year. ?We need full transparency. Our aim is to change things for women in broadcasting now, and to encourage and reassure young women coming into the industry whatever their role. We will be monitoring developments to ensure real change happens, and quickly.? It certainly spurred action from director general?Tony Hall, who announced the?launch?of a?company-wide review?into equal pay. A pledge to eradicate the?gender pay gap by 2020 also garnered a place in the media spotlight. But what happens if?discrepancies are found? #BBCWomen have made it abundantly clear that changes are expected. Suzanne Horne, head of?international employment at Paul Hasting,?added that it could be the start of a claims extravaganza. ?The announcement by the BBC to carry out an independent and transparent audit implies that it will publish any differences in pay between men and women and the reasons for those differences,” Horne opined. “And if there are potential equal pay breaches, those affected will have the right to bring claims in either the Tribunal or the civil court ? and compensation can be for up to six years in arrears plus interest. ?While the UK does not have class actions, we have seen successful multiple claimant cases that have proved costly for public sector employers.” Take, for example, the 2012?Abdullah & Ors vs Birmingham City Council case. It included?174 Brits and concerned the ability to bring equal pay claims. The council lost and was made to pay ?755m.? Brierley vs Asda Stores presents us with a more recent example. It has yet to conclude, but?Horne?suggests it is largely being perceived as a “watershed case that expands the trend to private sector employers.” She added: “With the Asda case reported to involve 7,000 women and valued in excess of ?100m, the BBC?s decision is high risk. ?In advance of the April 2018 deadline for publication of the gender pay and bonus gap data, UK employers would be wise to carry out privileged equal pay audits to determine if a?gender pay gap is in fact illustrative of a breach of equal pay laws. “Because these reports are not in the public domain, they offer employers the best opportunity to take remedial action to avoid breaches continuing or occurring.?