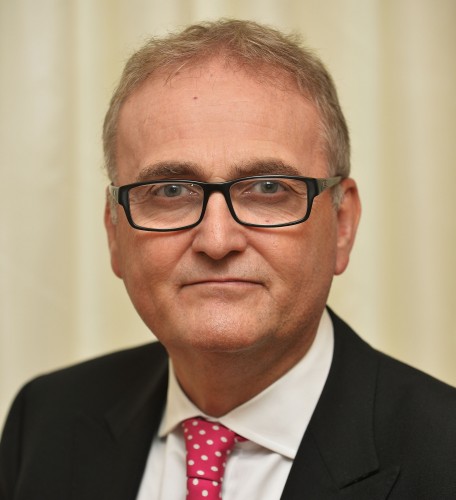 Speaking to delegates at the BCCs annual conference on 3 March, Longworth backed a Brexit by saying Britains future could be brighter outside of the union and that the EU referendum gave voters a choice between the devil and the deep blue sea .

Longworth added that voters faced undoubtedly a tough choice , with one option being choosing to stay in an essentially unreformed EU” and the other being the uncertainty of leaving. His comments follow the results of a recent BCC survey which found that two thirds of members were against a so-called Brexit. Longworth later told the BBC that his comments has been made in a personal capacity, and did not reflect the views of the BCC. In a statement, BCC president Nora Senior said that Longworths view on the Brexit debate would likely create confusion regarding the BCCs neutral stance going forward. The BCC is a non-partisan organisation and as such decided not to campaign for either side ahead of the European referendum on 23 June. Its neutrality in the referendum debate reflects the real divisions that exist in business communities across the UK,” Senior explained. Read more about Brexit: Longworths suspension was heavily criticised by some high-profile Brexit backers. London mayor Boris Johnson has called the BCCs treatment of Longworth following his comments scandalous , whilst former defence secretary Liam Fox called on ministers to clarify whether they were involved in any way inputting pressure on the BCC” to suspend Longworth. Senior clarified in the statement that no politician or interest group had any influence” on the BCC board decision to suspend Longworth. “There were no external factors involved,” she added. Former executive director of policy and external affairs Adam Marshall will take over from Longworth on an interim basis until a permanent replacement is appointed. Find out how we pitted three business leaders in favour of a Brexit with three who are opposed to it there were some explosive comments.