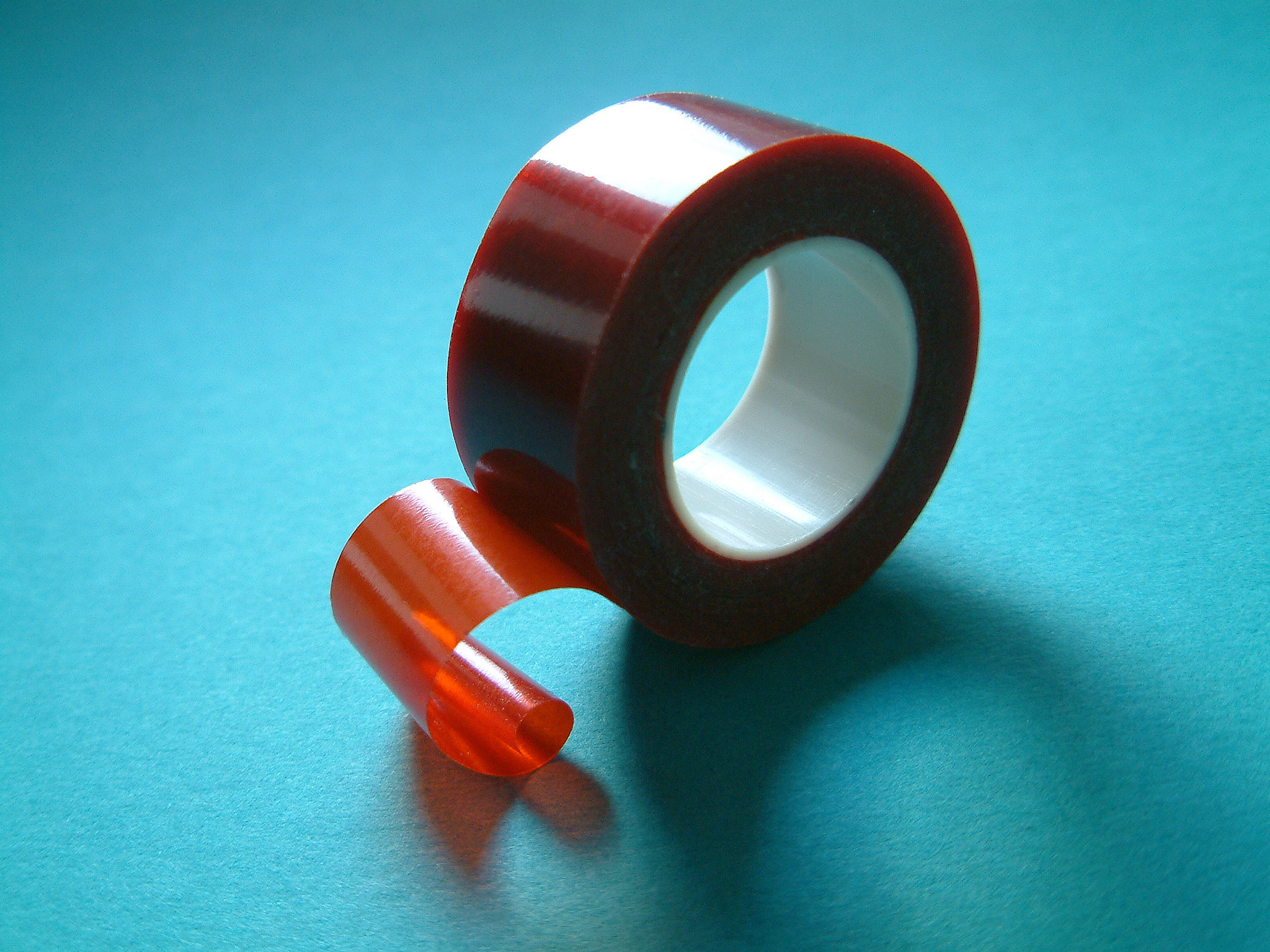 The British Chambers of Commerce (BCC) is concerned about the amount of employment red tape due to be implemented between 2010 and 2014, arguing that UK businesses need the freedom and flexibility to create as many jobs as possible during the economic recovery.

A raft of new legislation came into law last Friday, including two major changes that could add significant cost to your business. The Equality Act 2010 is estimated to have a one-off net cost to business of £189.2m and the adult national minimum wage will rise by 13p, to £5.93 per hour (with both the development and youth rate also increasing). From October 1, apprentices will also be entitled to a minimum wage of £2.50 per hour. With legislation still in the pipeline between now and 2014 expected to cost firms a “staggering” £11.3bn, the BCC is calling for a moratorium on any new legislation during the life of this parliament. “If private sector businesses are to offset job losses in the public sector, the significant costs of employing people must be reduced,” says David Frost, director general of the BCC. “As austerity measures start to bite, companies need the flexibility and freedom to boost employment and drive our economic recovery. “While we’ve heard some good announcements from the coalition about reviewing and scrutinising upcoming red tape, businesses are yet to see the benefits. The government now has the chance to prove its commitment to reducing the substantial burden of regulation, by putting the brakes on any costly new employment law coming into force during the life of this parliament.”  What do you think? Should the government freeze the introduction of new laws affecting UK plc? As always, we’re keen to hear your views. Leave your comments below. Picture source