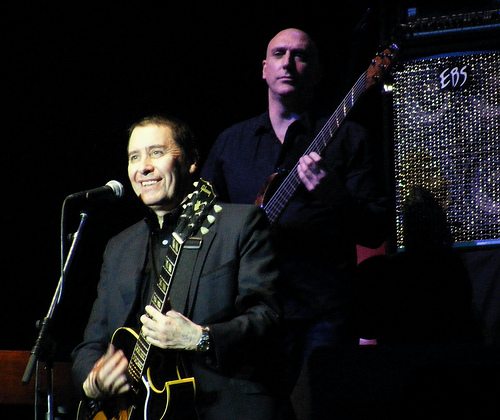 The star of Live with Jools Holland helped to launch jazz venue Jam House in Birmingham in 1999, followed by one in Edinburgh in 2005.

The two venues were recently bought by hospitality and entertainment business No Saints, run by Mike Balfour of Fitness First gyms, and Stephen Thomas, the founder of nightclub operator Luminar. The pair plan to turn No Saints into a £100m-turnover group within five years. They have raised £3.4m via Hotbed, the Milton Keynes-based private equity fund, and are looking to raise a further £5m in the early part of this year. Now Thomas and Balfour are rumoured to be in “early-stage talks” with Jools Holland to help them expand the Jam House brand. It’s likely that Holland will be paid a retainer to advise on dealings with artists, plus appearance fees. Picture source