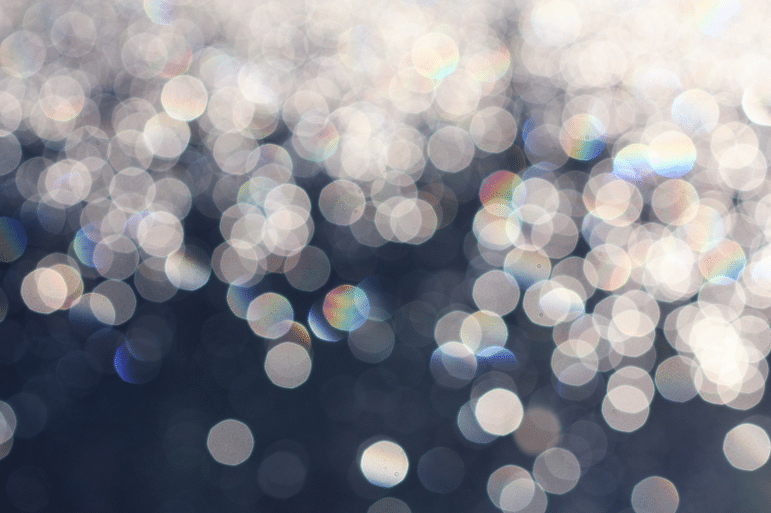 It’s about this time of year that, in the absence of anything more akin to genuine news, that lugubrious reports abound suggesting that the first week in January is the most miserable week of the year for employees.

This isn’t especially helpful as it tends to be a self-fulfilling prophecy. It’s hardly surprising that many employers return to work after the Christmas break to find a high number of staff off sick, and enthusiasm at an all-time low. How do we get back into the working groove?

Reintroduce a sense of urgency

Many workers will have had a break of around two weeks. It can be difficult getting back into harness and back up to speed, especially as the whole team has been off work. You often find that when people have wound down, they take a while to rev up again. Remind people of targets and timescales and work over a day or two gently but firmly back up to speed.

Focus on the positive

There is often a sense of anti-climax after Christmas. We still have the best part of three months of cold, damp, grey days until the spring arrives. Distract your team from dwelling on this admittedly unappetising prospect by focussing determinedly on the positive. Get them excited about the good stuff in the pipeline and the dreary days will be far less of a drain.

Having a new challenge can support this effort

Many of us are dwelling morosely on our expanding waistlines (or other shortcomings) and muttering darkly about New Year’s Resolutions. If you want to get a bit fitter and lose some weight, get team power on your side. Agree a target, ideally several months distant and invite like-minded team members to join you. It’s more fun exercising together, you’re much more likely to reach your goal and it’s very motivating to have something to look forward to.

Going to work and coming home in the dark is frankly depressing, unless you’re a mole. Make sure that your team get outside for some light and air during the daylight hours, even if it’s just for a quick walk round the block. A physical break from work blows the cobwebs away and can help to reduce stress and boost health.

Take a holistic approach to improving employee health. Offer to pay for flu jabs (if you haven’t already). Encourage employees to drink plenty of water during the working day; introduce fruit rather than biscuits at meetings and where you have a staff restaurant ensure that the healthy meals are healthy and interesting. Healthy does not have to equate to dull. Nobody, but nobody is going to get excited about limp lettuce salads, so they won’t eat them. Kate Russell is MD of Russell HR Consulting. Picture source