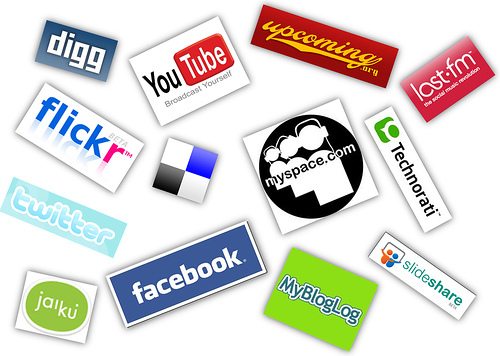 It’s only been two years since AOL bought Bebo from British entrepreneurs Michael and Xochi Birch for $850m, but AOL has now confirmed to the site’s 40 employees that it will no longer pump money into Bebo, and is seeking a buyer for it.

“It is clear that social networking is a space with heavy competition, and where scale defines success,” the memo from Jon Brod, executive VP of AOL Venture said. “Bebo, unfortunately, is a business that has been declining and, as a result, would require significant investment in order to compete in the competitive social networking space.” Bebo has been in decline ever since AOL bought it in March 2008, seeing a fall in visitors, a change in management, and a lack of investment. “The social networking landscape has definitely changed over the past year or two,” explains Andrew Lipsman, a director at comScore. “Social networking audiences have increasingly consolidated around Facebook, which has made the competitive environment increasingly challenging.”  Bebo was launched by Michael and Xochi Birch in January 2005, and was massively successful in the UK, at one point receiving more hits than either Amazon or the BBC website and boasting 21.4m registered users worldwide. So why did Bebo fall so spectacularly since AOL scooped it up in 2008?  The issue definitely isn’t that social networks are becoming less popular, says Kieran O’Neill, founder of social gaming network Playfire and one of Real Business’s “Top 30 under 30” entrepreneurs (see April 2010 issue of Real Business). “What we’re witnessing is the true, awesome power of ‘network effects’,” he says. “That is, where the ‘winner takes all’ and everybody ends up using the same network. Think of it this way: if your friends are all on Facebook, why would you bother using Bebo still? You’ll just move over there.” The contrast between Bebo and Facebook certainly is sharp. While Bebo’s unique visitors fell by 45 per cent year on year to 12.8m in February, Facebook attracted 462m uniques, a 68 per cent increase. Entrepreneurs shouldn’t give up new social networking ventures, however, as long as they’re clever about it. Targeted networks (such as O’Neill’s Playfire) are safe from network effects, due to the market they play in. And note that niche doesn’t necessarily mean small, either – Playfire is targeting tens of millions of gamers. “We’re mostly immune from this dominance as it’s less about where your friends are, and more about finding new people who share your interests. You can have a different identity on these sites, and the friend networks are different,” he explains. For example, O’Neill says, people on Playfire are mostly friends with people they know from online games – like World of Warcraft or Fifa – who they wouldn’t dream of adding on Facebook. “As such, the network effects of Facebook doesn’t have the same damaging effect on targeted networks as they do on general networks like Bebo.” So as long as you’re in the right space, there’s room for that social network that you’ve been considering launching. Just make sure you don’t tread on Facebook’s toes.