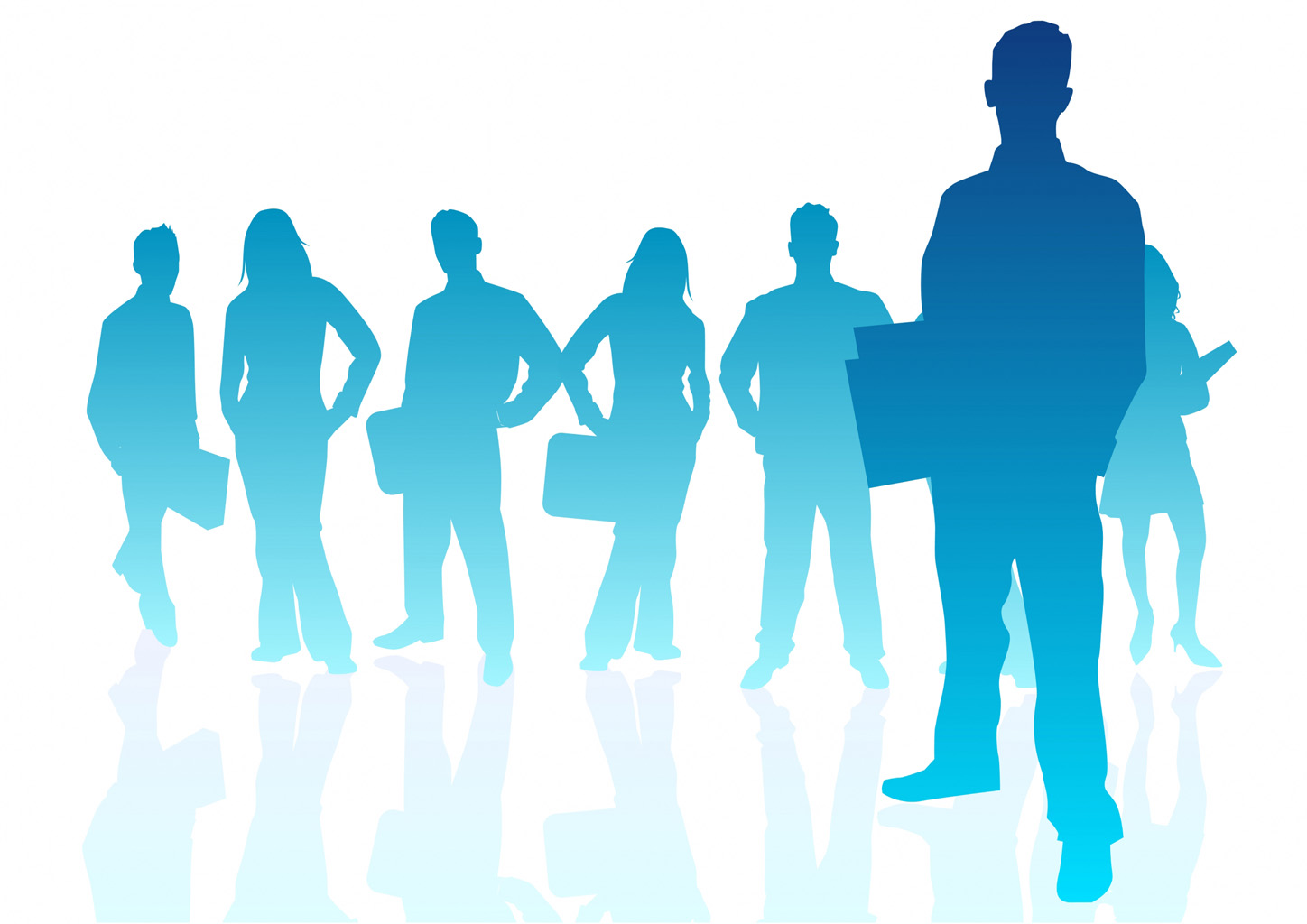 Time and time again, this is a problem when business owners network. Networking without a purpose – ie counting your conversations – is a waste of your precious time and money. Fact.  Very often, these people who go networking without a purpose trust that serendipity will bring them into conversation with the right people. While often pleasant, these conversations generally lead nowhere.  This is the very reason I devised The FITTER model. This is my own model, which I’ve developed over the last few years to train buiness owners on how to network in a time efficient manner. It gives you a simple mnemonic which, if applied to your networking activities, will enable you to network efficiently and effectively anywhere, anytime and with anyone. Over the next six days, I will explain how you can become FITTER at networking. To start, let’s look at the letter “F”, with “following-up”.

Your follow up is crucial to your networking success. After meeting new people, decide on how important they are to you. I tend to have a very simple classificiation system, where I class people within my network as an A, B or C-lister.  If they’re likely to be able to help me meet my business goals in the short and medium term, I class them as an A-lister. My C-lister is someone that either the chemistry between us is just not gelling or they are very unlikely to be able to help me achieve my goals in the long term. Anyone I am not sure about, get’s classed as a B-lister.  Regardless of where someone fits in my classification system, I will always send them a note after meeting them, connect with them on social networking sites and add them to my relationship management systems.  If they fall into the A or B lister category, I will ask for a follow up phone or in person meeting. If I sense that they’re an A-lister, I will normally have requested permission for a follow up conversation when I actually speak to them. Tomorrow, I’ll cover the letter “I”, with how you can “Introduce yourself with impact”. Heather Townsend, Britain’s queen of networking, helps professionals achieve business and career success using social media and networking. Follow her Joined Up Networking blog for more useful tips and tricks. She is the author of the current best-selling book on networking The Financial Times Guide To Business Networking which has 68 five-star reviews on Amazon.