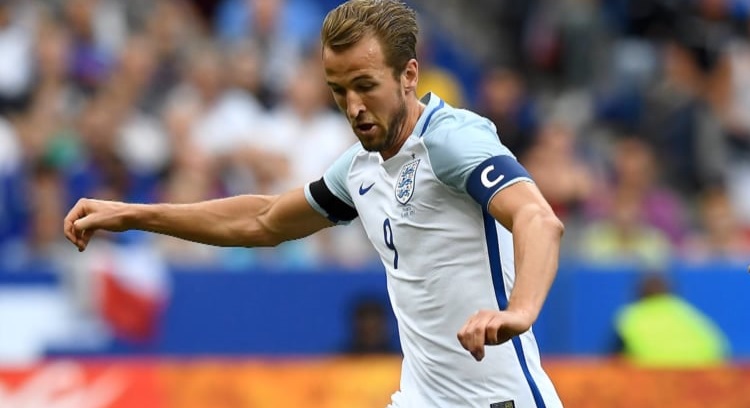 England’s football manager has been quite vocal about Kane’s performance and leadership skills. Talking with the Daily Mail, Gareth Southgate applauded his “belief in being able to score every time he plays” and his “unselfish nature”. Striker Marcus Rashford recently maintained Kane led by example.

Research shows that getting team mates such as Rashford to agree leaders are inspiring, isn’t an easy task. After all, Bain & Company found there to be a lack of inspirational leaders in 2017. It’s a pity really, given that the same research believes it fosters greater levels of productivity and passion within the ranks.

Modelled on the opinions of 2,000 people, Bain & Company stated that to be inspirational ? like Kane ? someone had to do more than attempt to inspire.

“Leaders need to use their unique combination of strengths to motivate individuals and teams to take on bold missions ? and hold them accountable for results,” said Bain & Company partner Eric Garton. “This way they unlock higher performance through empowerment, not command and control.”

“You only need one truly ‘inspiring’ attribute”

The respondents? also made a 33-strong list of traits they thought indicated great leadership. It didn’t mean that in order to be inspirational, leaders had to adopt all 33. In fact, focussing on one and making it a core strength, was found to be just as effective.

For the curious few, the list included humility, vitality, responsibility, unselfishness, openness, vision and tolerance.?What came out on top, however, was the need for them to be a central pillar of the team.?It suggests leaders need to walk the walk, instead of talk the talk.

Crucially, they also need to know when to demonstrate that walk. Garton cites numerous examples for this particular point, but one stood out.

“When Alan Mulally went to Ford in 2006 to help turn around the business, he took bold actions to change the way it operated. At one point, he applauded Mark Fields (who become his successor) for admitting to a failure in an executive meeting. “That was pretty much unheard-of at Ford, and it set the tone for open and honest communications” ? Eric Garton

How do you begin?

It’s an odd question, but years of behaviour can’t suddenly come undone by reading an article. This will only help in highlighting the common attributes that lead to inspiration.

IBM research supports this sentiment, with the team in charge of surveying 1,700 nation-wide CEOs finding an important commonality between them. When they were asked to define inspirational leadership, they seemed like “a deer caught in the headlights”.

The goal behind the research though was to find out how inspiration started. Some 1,000 CEOs made a point of being more collaborative and encouraged employees to talk with them about personal issues if need be.

The more employees perceived a boss was trying to help them or showcasing their oft-cited values, the likelier said leader would be seen as inspirational.

What truly matters is identifying what areas you need to improve in. With awareness, good feedback, and a plan of development, leaders can develop numerous competencies.

Also, to be seen as inspirational, you need to prove you are ? even outside the workplace. But they won’t know that unless you talk about more than just the job.?Open up one moment at a time and foster a deeper connection with staff ? that’s always a great place to start.?

While there seems to be no one-size-fits all way to become inspirational, what is perhaps most important is that it can be learned. Find out what works best for you. Discover what attributes your team values and perhaps work on those. Be open and honest. Be yourself – human, willing to learn and listen.