We are fast approaching the end of yet another year. It is about this time where people start to talk about new years resolutions. For most of us it will be actually going to the gym not just joining one. But for some it might be finally dealing with that pesky tax issue that wakes you up in a cold sweat at 02:00am.

There are many ways of coming clean to HMRC – all of them are better than crossing your fingers and hoping that they never catch you… because they probably will!

You can simply write to them and confess everything, which may be the only route available to you, or use one of the disclosure opportunities that HMRC have announced. Both have their merits. The only way to choose which is the most suitable for you is to work out what if anything you need to disclose.

Once you have done that, and often it is not as bad as you first think, you will need to choose how to disclose the information to HMRC.

HMRC have created a number of different disclosure opportunities. Some are targeted at particular businesses, like the current let property campaign which provides an opportunity for landlords who have not declared rental income to bring their affairs up to date, and offshore disclosure facilities like the LDF (Liechtenstein Disclosure Facility) which enable people who have previously undeclared UK taxes on non-UK assets to put their house in order.

One of the main features of the various disclosure facilities is that the tax geared penalty which can be as high as 100 per cent of the tax undeclared (200 per cent in some very rare circumstances) is guaranteed to be at a much reduced rate – typically between ten per cent and 20 per cent.

A final benefit of some of the disclosure facilities is that they limit their scope to only looking at the last six years even if the problem existed over a longer period. HMRC do have the power to go back up to 21 years in some cases and so this can be a very helpful indeed.

If your circumstances do not fit with the available disclosure opportunities then you have two choices. Bury your head in the sand and hope that nothing happens (not a good idea) or write to HMRC and tell them what happened. If you choose the former and HMRC catch you, the best case scenario for you is that they choose not to prosecute and only charge you a large tax geared penalty. If you choose option two, HMRC are still able to prosecute you but the possibility of this is reduced and the penalty is likely to be substantially lower than if you had chosen option one.

If you are worried that you have something that you need to declare to HMRC, the best thing to do, is getting the information together and go and see someone that is experienced in dealing with disclosures and HMRC. As even in the most mundane cases, the ability to negotiate with HMRC can be key in what you end up paying, it is very important that you choose the right person to help you make the disclosure.

Thomas Adcock is a tax partner at accountancy firm Carter Backer Winter and a former corporate tax inspector at HMRC. 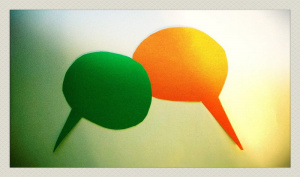 5 reasons why live-chat fails your customers 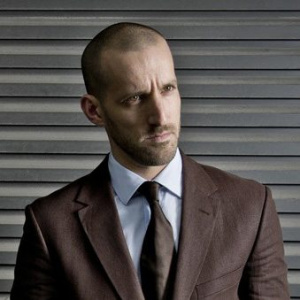