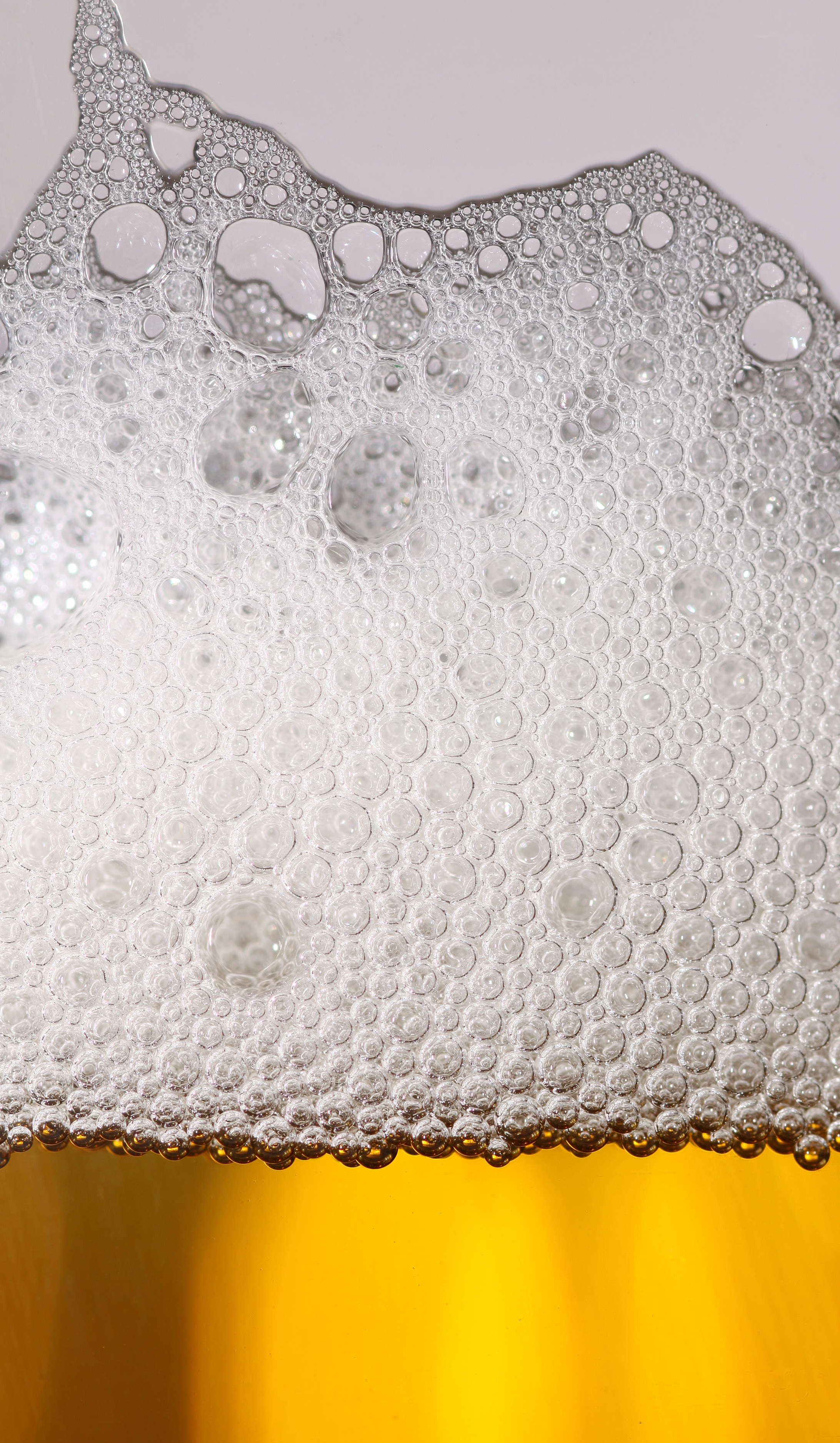 Molson Coors, which also brews Sol, Worthington’s and Coors Light, recently wrote to its suppliers informing them that their invoices would not be processed for more than 90 days from receipt.

This means that smaller businesses which rely on Molson Coors for work may end up waiting more than a quarter before receiving any payment for their products and services. The change took effect this month (September) and was highlighted by a business owner who wrote to the Forum of Private Business about the issue. The self-employed tradesman, who asked to remain anonymous for fear of jeopardising future business opportunities, said he could no longer afford to carry out contracts for Molson Coors as a result of the changes. In a letter to its suppliers, Molson Coors blamed the move on the need to invest and said extending payment terms would make the company “more consistent with the industry standard”. The Forum argues that bad payment practice among other companies is no excuse for big businesses to squeeze their suppliers. Forum chief executive Phil Orford has written to Molson Coors, urging the firm to reverse its decision and sign up to the Prompt Payment Code. The Forum has now entered Molson Coors into its late payment Hall of Shame – an online directory of big businesses which have put their suppliers under pressure by forcing extended payment terms upon them. “We are very disappointed that yet another big business has seen fit to profit at the expense of its struggling small suppliers,” comments the FPB’s Phil McCabe. “Maintaining a healthy cash flow is hugely important to small businesses, especially in the current economic climate, and many SMEs simply can’t afford to wait months and months to be paid for work they have carried out.” The Forum previously entered another brewing giant – Carlsberg – into its late payment Hall of Shame after discovering that the Danish firm was taking up to 120 days to pay some suppliers. The most recent addition to the Hall of Shame was IT multinational Dell after the computer giant extended its terms to 65 days. Picture source