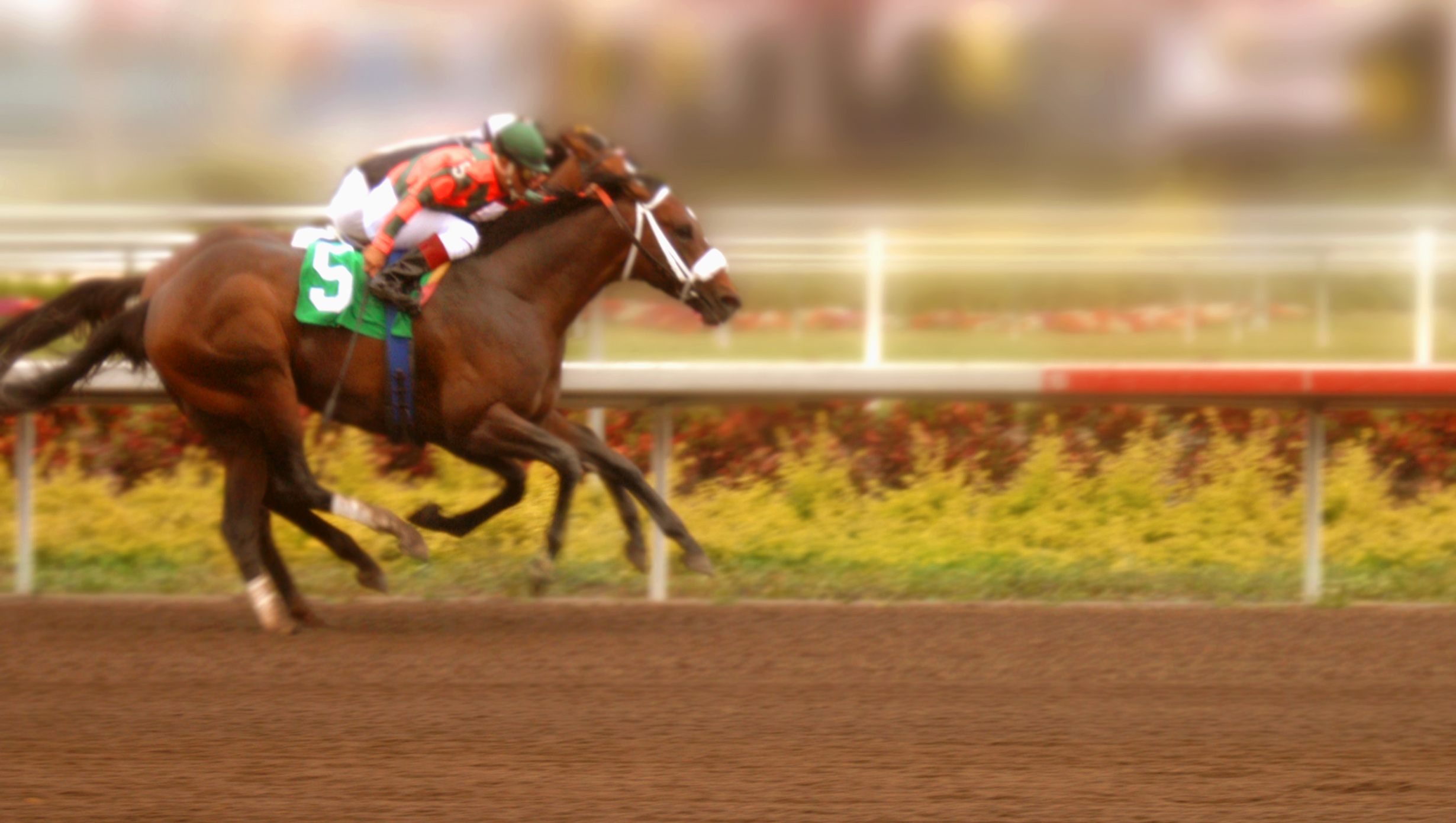 Betfair was founded in 2000 by Andrew Black and Edward Wray, who will retain a 21 per cent stake in the company. Headquartered in the UK, Betfair has created a peer-to-peer sports betting exchange, thereby eliminating the need for a traditional bookmaker. In addition to its UK business, the company has a joint venture with a betting exchange in Australia and owns a majority stake in LMAX, an online platform for financial trading, as well as TVG, a US horse racing betting shop. Balderton Capital was an early investor in the company, and was later joined by Index Ventures, which is believed to have sold most of its stake when Softbank joined the syndicate in 2006. In the year to April 2009, the company reported an increase in revenues of 27 per cent to £303m, while Ebitda grew by 29 per cent to £72m. Goldman Sachs Group and Morgan Stanley acted as joint bookrunners, while Barclays Capital and Numis Securities were co-lead managers. Picture source