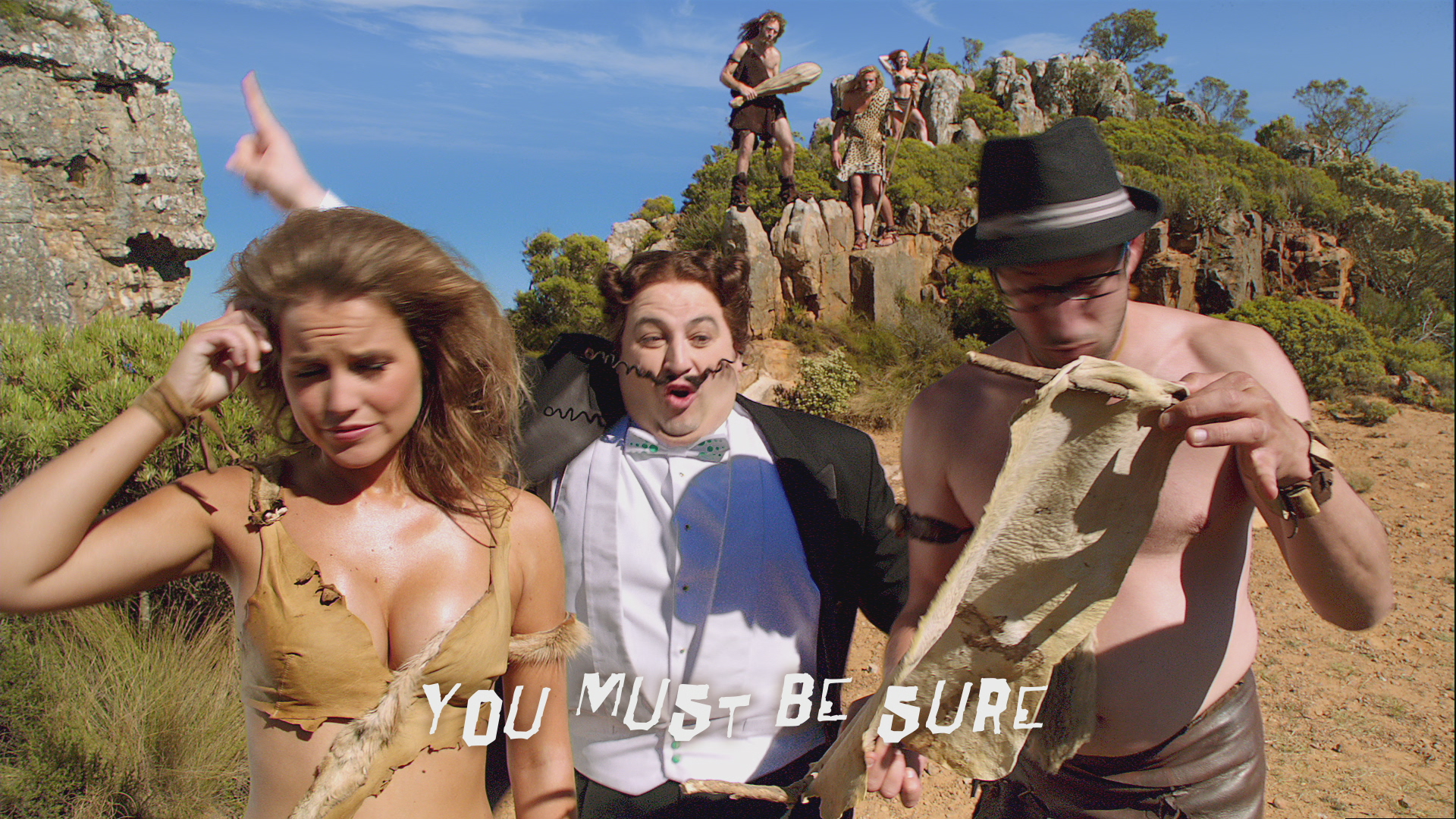 Hayley Parsons started out in the insurance industry at 16 (“I was desperate to leave school and work”). She co-founded Gladiator (a subsidiary of Admiral) and Confused.com before launching Gocompare from her dining-room table in 2006. Profits hit £30.1m on sales of £101.5m in 2010. Here, we ask her about Gocompare.com’s TV advertising campaign.

Who came up with the initial idea for the ad?  The concept was developed by husband-and-wife creative duo Chris Wilkins and Sian Vickers. Their credentials are top notch – they’re behind the “Smash Martians” campaign for Cadbury’s Smash, the red telephone in Direct Line’s advertisements and the Sheila’s Wheels commercials. They led the Gio Compario creative; the campaign is then managed by our in-house marketing team. What was your original brief to them? We wanted to make sure that Gocompare would be at the front of consumers’ minds when shopping around for insurance. We wanted a ditty that would stick in their heads, and the freedom to really project the personality of the company. Our previous TV ad campaign (before Gio) had been running for two years. We’d educated customers. Now it was time to have some fun with the brand. How much did the ad cost to make? We knew marketing would have to be a big investment. This is a multi-million pound campaign. We kept filming costs low by shooting five adverts in one go on location in South Africa, where productions costs are much cheaper than the UK. But TV is very expensive. How long did it take to shoot? The ads themselves don’t take too long to shoot, but the subsequent editing and musical composition takes quite some time after the filming. Who wrote the ditty?The Gocompare.com song is based on a George M Cohan classic: “Over There”.  Each advert has a different version of the song and the words are re-written by Chris and Sian. The song happened to lend itself to an operatic way of singing. How long did it take from original idea to final ad? Once Chris and Sian had pitched the idea of the Gio Compario opera singer, it all happened very quickly. Once we had found Wynne Evans (the Welsh actor/opera singer who plays Gio), we started filming almost straight away. Who put up the most resistance to the ad? A few people weren’t 100 per cent sure at concept stage. We knew that it would be a “Marmite” campaign, because of the sheer amount of times it would be broadcast. We also knew that the jingle had that earworm effect and could potentially annoy people! Did you have to champion it internally? Absolutely! To ignore how the ad is perceived internally would be a big mistake. With whom did you roadtest the ad? We track our “brand health” through an independent research company called Conquest UK. This tells us how the ad is performing in terms of brand awareness and then benchmarks this against our competitors. We continually monitor new creatives.  How many television viewers have seen it so far? Gosh, I wouldn’t even be able to hazard a guess – probably millions! Love him or hate him, I think most people who have a TV or radio will have come into contact with Gio by now.  In which countries were the ads shown? The campaign is broadcast in the UK only. How many YouTube hits? More than 1.7 million views so far.  What’s been the best reaction to the ad (and from whom)? One of the best reactions we’ve had was about a year ago when a class of primary school children all sent in drawings of Gio, along with letters and messages of support. The public has been very interested in Wynne Evans, too – he has been interviewed everywhere, from Chris Evans’ breakfast radio show and BBC’s Classical Magazine, to lads’ mag Loaded. Wynne signed an album deal with Warner UK in 2010. His debut album got to number one in the classical charts. And tell us about the worst reactions. There have been some negative comments about the campaign – that’s to be expected. [It was voted the most irritating ad in Marketing’s annual poll in both 2009 and 2010]. It doesn’t faze me. You can’t please everybody, all of the time. How did you calculate the ROI on this campaign? During the past two years, we’ve seen a 450 per cent increase in brand awareness, and our customer numbers have increased by more than 60 per cent. So, I think it’s safe to assume Gio will be here for a little while yet! Watch the advert below. What do you think of it? Post your comments below.