Spring is here and it’s the time of the year when those who fell off the New Year detox bandwagon will consider ramping up their efforts ahead of summer.

Indeed, consumers are today more familiar with clean living and eating thanks to Jamie Oliver’s war on school dinners and the rise of health bloggers.

To that end, Berrywhite was launched by Andrew Jennings in 2011 with a view of producing a premium organic fruit drink brand with a tagline of “tastes good, good for you, and good for others”.

Flavours include peach and goji berry, lemon and ginger, pomegranate and blueberry and cranberry and guava, all of which are sugar free and sweetened naturally by the fruits used.

Each drink contains berries and white tea extracts – the inspiration for the company name – and while every one is designed to to be free of artificial additives, each bottle and can sold results in money donated to charity through the Berrywhite Foundation.

The foundation is designed to back projects that support the education of people globally that aren’t being provided for, which is achieved by contributing ten per cent of profits.

Jennings aspired to do good for others in addition to himself as Berrywhite grew, which is why the charity aspect was a key part of the business plan.

To date, the drinks can be found in over 400 schools, colleges and universities, as well as in retailers including Waitrose, WH Smith, Holland and Barrett, Asda, Ocado and independent stores.

Social media is a big component of the company’s marketing strategy and it actively encourages customers to share their Berrywhite photos. In particular, Instagram is the firm’s weapon of choice.

Promoting the hashtag #berrywhitedrinks as part of a monthly competition, those that post snaps with the beverage are in with a chance of winning 48 cans of Berrywhite. 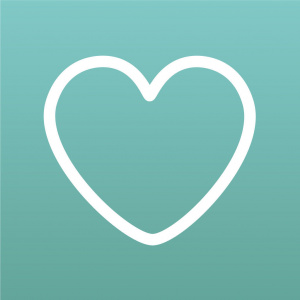 Bizdaq: Causing disruption in the business transfer market with ecommerce