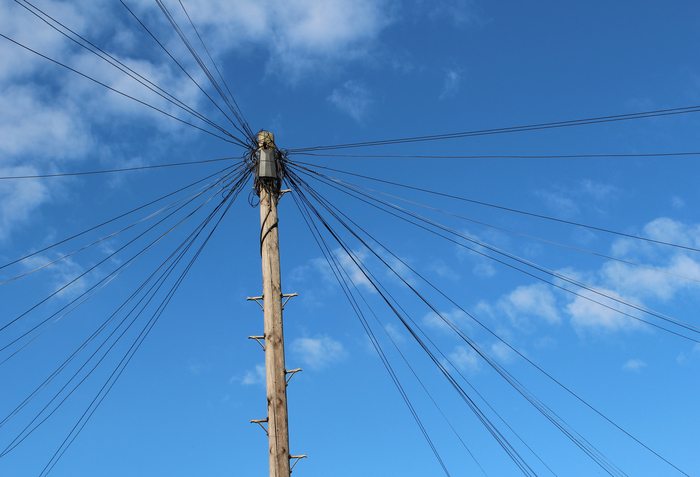 Share via
After surveying 1,800 users, Which? got a round-about definition of what users perceived to be a the best broadband provider. It then ranked suppliers based on the respondents’ feedback in seven categories, such as speed and reliability. Five stars was the highest rating a provider could receive in any one category. Issues that came to light when focusing on technical support included frequent connection dropouts, cited by 17 per cent. Some 21 per cent pointed out persistent slow speeds, while 12 per cent claimed to have had hitches with their router. These, Which? suggested, were all faults the provider was responsible for fixing – and there seemed to be a gap in the support offered by the big four – TalkTalk, BT Broadband, Sky and EE – and smaller, lesser-known providers. Essentially, 70 per cent of Utility Warehouse and Zen Internet customers were satisfied with their support. This compared to the 26 per cent using TalkTalk. Such disparity ensured TalkTalk, BT, Sky and EE, which together hold a 72 per cent share of the broadband market, didn’t score high in the survey. BT had two stars in all categories. TalkTalk was much the same, except in one area. It had three stars for value for money. BT and TalkTalk also scored 38 per cent and 45 per cent respectively for customer satisfaction. Sky ranked higher with 48 per cent, while EE garnered 49 per cent. Only Zen Internet, Utility Warehouse, Virgin Media and Vodafone got over three stars for speed. Of those, Zen and Utility Warehouse were the only companies to earn five stars for customer service. This difference was pondered upon by Andrew Ferguson from thinkbroaband.com: “If all the main names apart from Virgin Media are reliant on Openreach for part of the connection and the local loop operator has been the focus of poor fault repair, but operators such as Zen Internet can beat providers on multiple metrics when using the same Openreach, there are serious questions to be asked. “So it seems that in order to become a good broadband provider, improvements in performance are needed. Most of all, however, the major operators need to reassess how to interact with the public as clearly telecoms bosses are not getting the best from Openreach. This is likely to remain the same once the changes creating a more independent Openreach have been in place for some time.” For those still wondering who was crowned a good broadband provider – and who fell to the bottom of the list – here are the 12 UK providers ranked by customer satisfaction: Zen Internet – 86 per cent
Utility Warehouse – 81 per cent
John Lewis Broadband – 68 per cent
SSE – 66 per cent
Plusnet – 65 per cent
Virgin Media – 52 per cent
Vodafone – 50 per cent
Sky – 49 per cent
EE – 48 per cent
Post Office – 48 per cent
BT – 45 per cent
TalkTalk –38 per cent Image: Shutterstock
This article is part of our Real Business Broadband campaign, which seeks to provide a mouthpiece for business leaders to vocalise the broadband issues preventing their businesses from reaching full potential. We’d love to hear your take on the debate and where you think the UK needs to make drastic changes – and feel to ask us your broadband queries. Get in touch via email (shane.schutte@realbusiness.co.uk) or join in on the action using #rbBroadband.