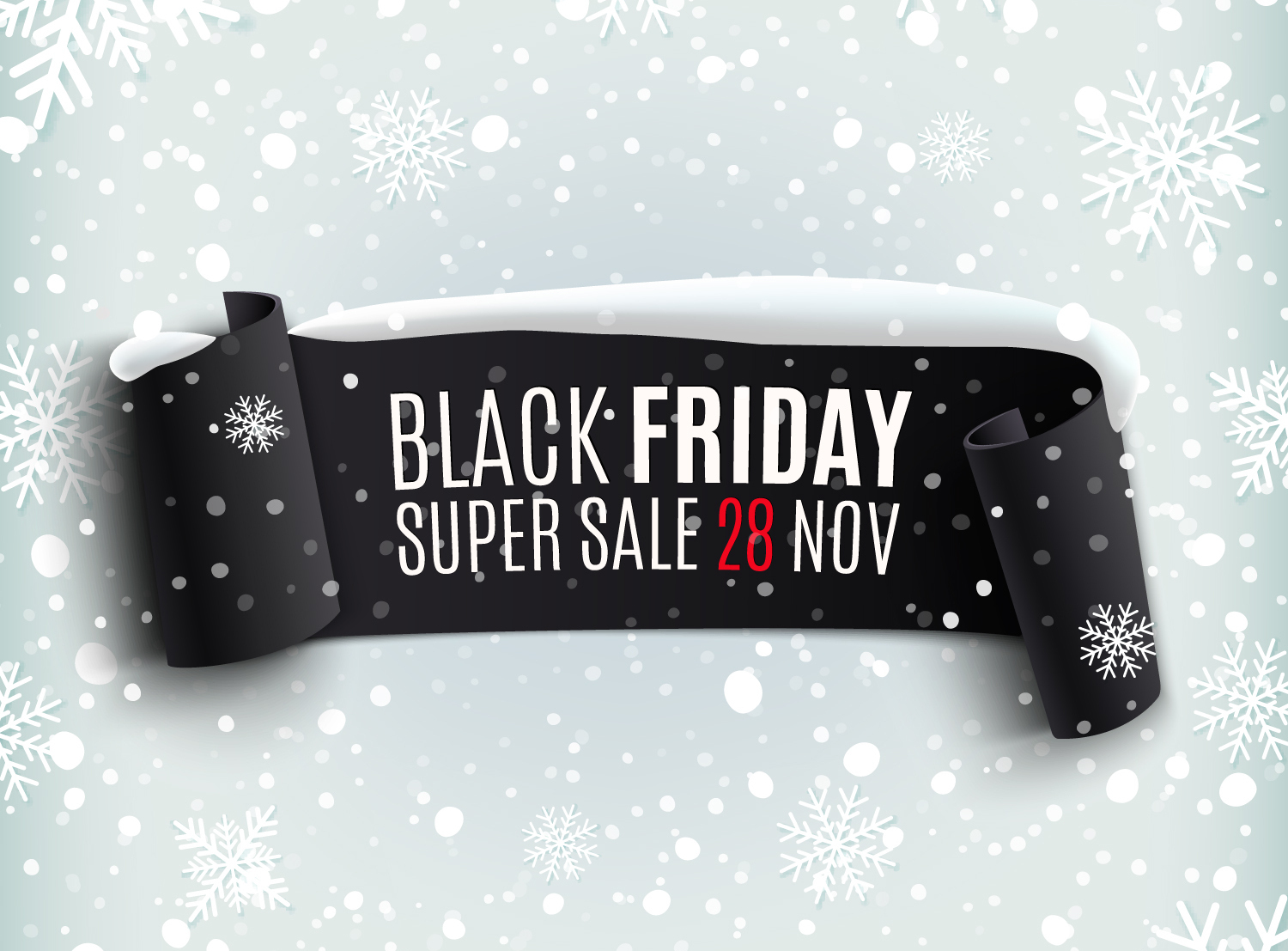 Black Friday has taken the UK by storm in the last two years. We had a look at how UK retailers took advantage on social media and what tweets got the most attention.

American Fizz gets the most retweets for its US hamper contest

American sweets importer American Fizz got (probably) the highest number of retweets of any UK-based retailer for its M&M hamper giveaway.

Aldi wins twitter with this poke at its rivals

One of the most popular tweets was from discount retailer Aldi, who simply said every Fridays a Black Friday in its stores. The tweet got retweeted over 1,500 times and was covered by a number of publications.

Hmm, we think we did #BlackFriday last week. Although it was just called Friday . And it’s the same every day! pic.twitter.com/t6owEsH8wJ ” Aldi Stores UK (@AldiUK) November 28, 2014

Interflora did a great job of using a competition to get traction on social media and gain new followers.

This hashtag heavy tweet from Halfords was shared over 400 times and got a really positive reaction from Twitter users.

Amazon UKs best tweet was for a liquorice poll

Amazons UK operation was tweeting all day, but the strongest reaction came from a simple love-hate question about liquorice.

And an honourable mention goes to

The UK-based HappyToast for producing one of the best jokes Black Friday jokes on Twitter.