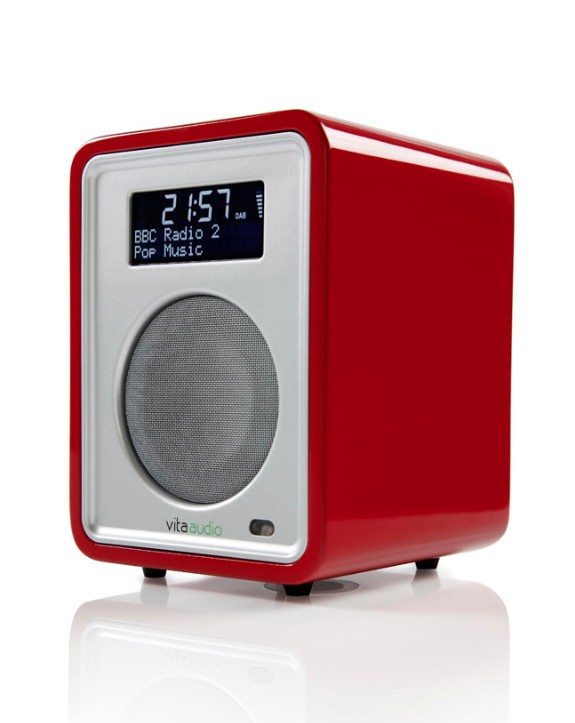 This limited-edition, retro red radio, officially known as the “Ruark Red” R1 MkII, marks the company’s 25th anniversary.  It has ten station presets, an iPod input, silver metal grilles and a gloss lacquer finish.  It also has an easy-to-read large format display that automatically adjusts to suit the light conditions in the room. Audio performance is top notch thanks to the custom made 3.5″ drive unit and nine-watt integrated amplifier. Dubbed “the Aston Martin of digital radios”, the Ruark Red – designed and engineered from the ground up in the UK, with each unit individually numbered – will set you back £179.99. Retailers include in John Lewis, Selfridges and House of Fraser. Get one for your office.