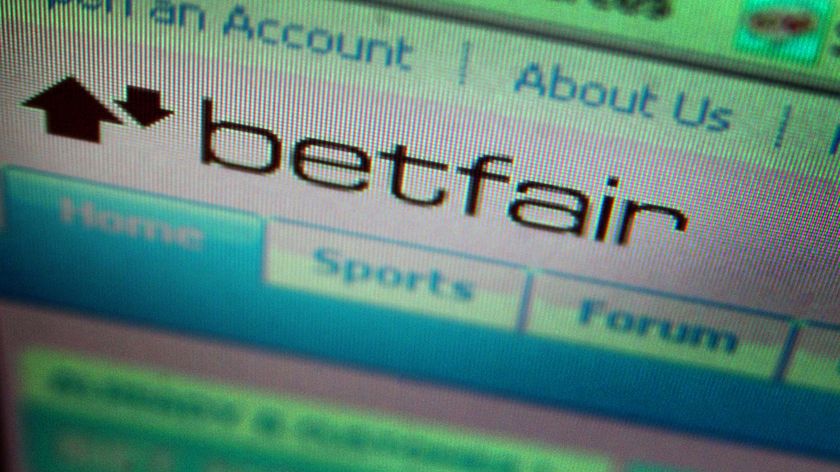 Leading VC firms Index Ventures and Balderton Capital, who both sold a small portion of their stakes in Betfair last week, both hope Betfair’s success will provide a boost to British startups.

“At a time when we need entrepreneurs to get going and employ people, I hope that this will be a real wake-up call that it can be done and that it will encourage others,” Tim Bunting, partner at Balderton, tells the FT. “Here is a company that employs over 2,000 people, that started in the UK and stayed in UK. We don’t have many of those companies in Europe.” Betfair exceeded expectations when it listed on the London Stock Exchange on Friday. Shares in Betfair closed up 19 per cent, valuing Betfair at £1.66bn, higher than expected. Index Ventures’ co-founder and partner Neil Rimer, adds that the Betfair story is “a good reminder to investors in Europe and abroad that Europe does have some exceptional entrepreneurial talent. “We’ve got a few companies that are studying their moment to go public, but companies like this don’t grow on trees.” Having gone public, Betfair is very much the exception to the rule for British enterprise. Examples of big success stories include Bebo and Last.fm, both of which were bought by big corporates rather than floated. “There is a slowly emerging European entrepreneurial spirit,” adds Bunting. “I hope that Betfair seriously reinforces that trend. To me that is the big hope – that when people see people being outstandingly successful, it makes more people try it.” We wholeheartedly agree. The Betfair story is fantastic, and it’s a shame we don’t see more British startups eventually listing. British entrepreneurs need to become more patient, instead of selling out to the first big cheque offered by a large corporate.