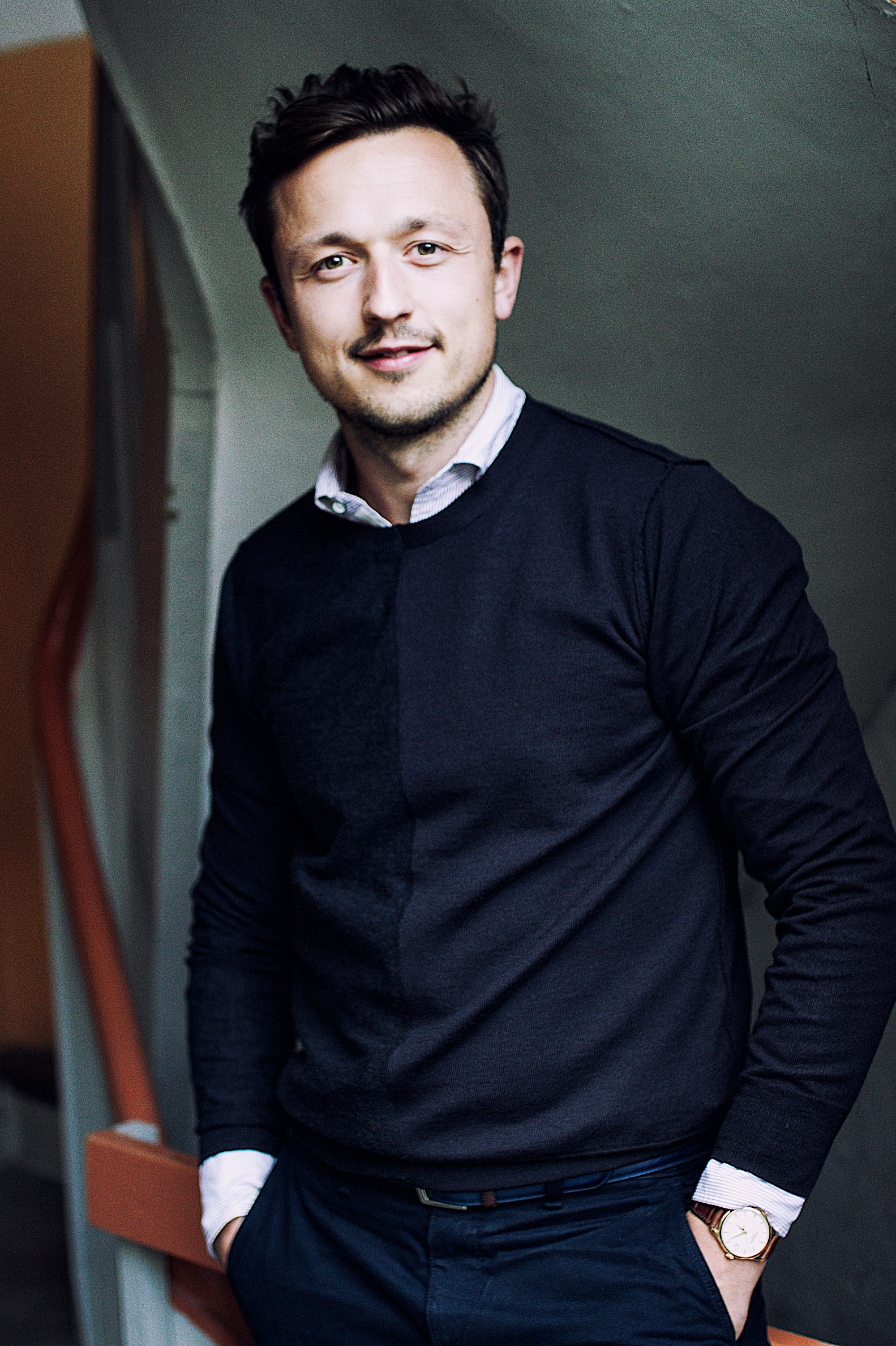 In a recent report by research firm YStats, Europe was found to be the largest online gambling market, with betting, mostly on sports, being the dominant segment across the UK, France and Spain.

Indeed, the European betting markets have opened up in a big way, with Germany having introduced the Interstate Treat on Gambling in 2012 and Russia permitted the launch of Match TV, which allows gamblers to bet on Premier League football matches in real time. And Brits, now facing less strict regulations, increased the amount spent on online gambling – rising from $333m to $1.2bn. Over the same period of time, the whole of Western Europe saw an increase of $407m to $2.4bn. However, Jesper Søgaard, the CEO and co-founder of Better Collective, suggested Europe had historically always been a place with a strong betting tradition, so the recent statistics came as no great surprise. For example, scholars trace the roots of many of Europe’s most popular gambling games back hundreds of years. Craps is believed to date back to the Middle Ages. Similarly, dice games were popular during the Crusades in the Middle East, with historians suggesting they were imported to Europe alongside spices and exotic fruits.  Fast forward some 200 years and one sees that gambling is not only acceptable, but a part of Europe’s culture. This confidence in and comfortability with gambling makes Europe ripe for online gambling growth. It is by riding the crest of this wave that Better Collective, a company dealing with tipster websites, has garnered much success. Talking to Søgaard revealed that one of Better Collective’s sites, BettingExpert, generally sits within the top ten sites in terms of keywords, online visibility and domain authority. Furthermore, the site has grown to 300,000 registered users and has been open and transparent about where it derives its revenues – going so far as to display its business model online for all to see. “In the era of transparency, trust is key,” he said, “no matter what kind of sector you found your business in. Yet while several governments across the globe have already acknowledged the need to increase transparency in the gambling sector, technology will lead to the inevitable revolution of businesses acting in the genuine interest of customers. We’re one such business.” Read more about the gambling sector: At the forefront of BettingExpert’s offering is the concept of educating players to become better at gambling, and in so doing risk loosing less of their money.  “Although placing a bet on a sports game makes it more fun and entertaining, betting is much like drinking alcohol – you need to be responsible,” Søgaard said. “And with education in mind, we plan to become the go-to site for various games.” For example, Roulettegeeks.com, another site flying the flag for the Better Collective brand, aims to become the authoritative source on the game and engage fans of the roulette wheel with regular updates and informative content. “Being able to collect the wisdom of those who know about the game, and in so doing helping with their betting endeavours, is one of the reasons why we chose to be and acquire tipster sites,” he said. A tipster site is largely a social platform for sharing knowledge and not a place where you can place an actual bet for real money, Søgaard explained. It’s such a site’s ambition to help you try to predict the outcome of a particular game, and in the case of BettingExpert, allows players to compete with other tipsters to win at the end of the month. The more tips you offer, the more expertise you have among other professionals. BettingExpert has seen its users post more than 100,000 tips a month. But while transparency has afforded the company much admiration from users, its focus on staying ahead of the competition has also seen it wipe the floor with rivals and place fostering relationships with players as one of its top priorities.  “We try to develop and enhance BettingExpert, increasing site speed or the monthly competition fund, adding new tools, such as a Calculator of Probabilities and Best Bookmaker Finder to ensure we’re at the forefront of the betting scene,” he said.  “We also pay a lot of attention to our content. The information and quality content we provide to our users is one of the keys that differentiate us. Many similar sites just try to rank high based on Google keywords, while our main goal is to actually give the user exactly what he is looking for in a user friendly interface.” Online gambling aren’t the only form of bets on the rise, however, as we found out from Nick Coleman, CEO of pork crackling brand The Snaffling Pig Co., who revealed how his business started with a bet between mates.