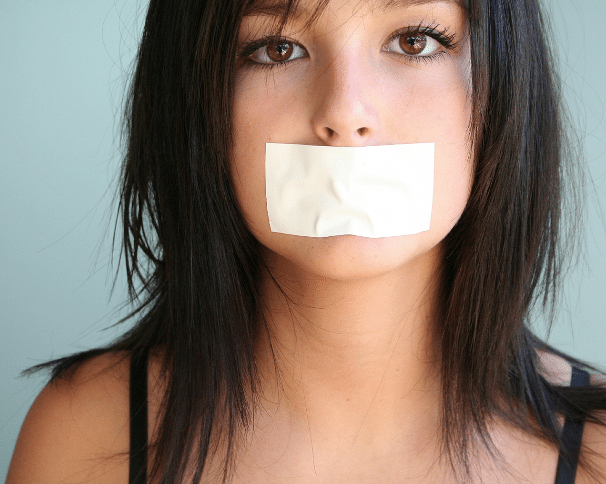 One year ago, on March 1, 2011, advertising regulation extended its remit to websites, Facebook and Twitter (and any other non-paid-for online spaces under your control such as other social networking sites).

The Committee of Advertising (CAP) Code says, among other things, that advertising should:

This means that not only must business owners check their own website to ensure that it complies with the CAP Code, but that anyone contributing to your Facebook page, blog or Twitter (such as a virtual assistant or social media exec) will need to be aware of, and comply with, the CAP Code.

The CAP Code can be found here.

The Advertising Standards Authority is generally reactive in that it tends to deal with complaints received rather than actively reviewing marketing communications.?

This may influence your approach to compliance. However, it’s worth noting that the ASA?s sanctions are also being increased so that it can:

Are your marketing communications in order? Suzanne Dibble is an award-winning business lawyer, demystifying business law for small business through her website?Lawyers4Mumpreneurs.