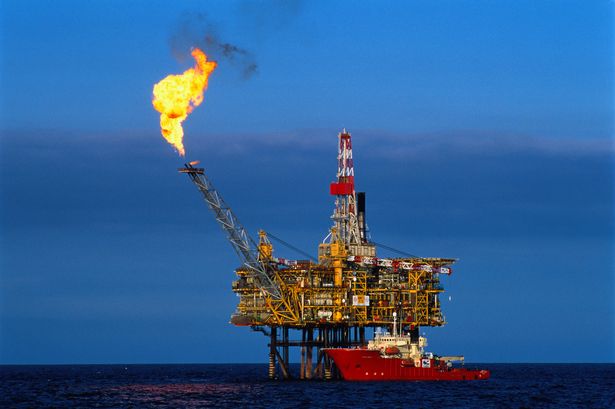 In the 2014 Budget, the Chancellor promised that the government would review the North Sea oil tax regime to ensure that “it is fit for the purpose of extracting every drop of oil we can”.

Despite reductions announced in the Autumn Statement, taxes on North Sea oil producers remain high, and with the price of Brent crude currently at below $50 a barrel, the net amount after tax left to the oil companies is now causing them real concern. This week, energy consultancy firm Wood Mackenzie warned that projects in the North Sea worth some £2bn are now at risk. But as the government comes under intense pressure from the industry to reduce North Sea oil taxes, it also desperately needs to increase the tax yield. So if it can’t raise it from the producers, then can it collect it from the users? Here too the Government has a problem. Politically, the Chancellor has been unable to apply the fuel price escalator as originally intended due to the pressures on businesses and individuals caused by the financial crisis. Duty on unleaded petrol and diesel therefore remains frozen at 57.95 pence per litre, the level it has been since 2011, until at least the end of this parliament in May. Even though the tax (fuel duty and VAT) per litre at the pump is likely to make up more than 60 per cent of the total price, the government would dearly love to push fuel duties higher. But with a General Election just months away, realpolitik makes this impossible. The government is therefore in a double bind. In the past, it has been able to offset the costs of freezing fuel duty by increasing taxes on producers, but with the falls in the oil price this is impossible. Neither can it raise taxes from drivers in the run-up to May. One thing though is clear. If oil prices stay low for another four months, there will be huge pressure on the Treasury to increase taxes fairly soon after the election whichever party or coalition takes power. George Bull is the national chair of the professional practices group at Baker Tilly.